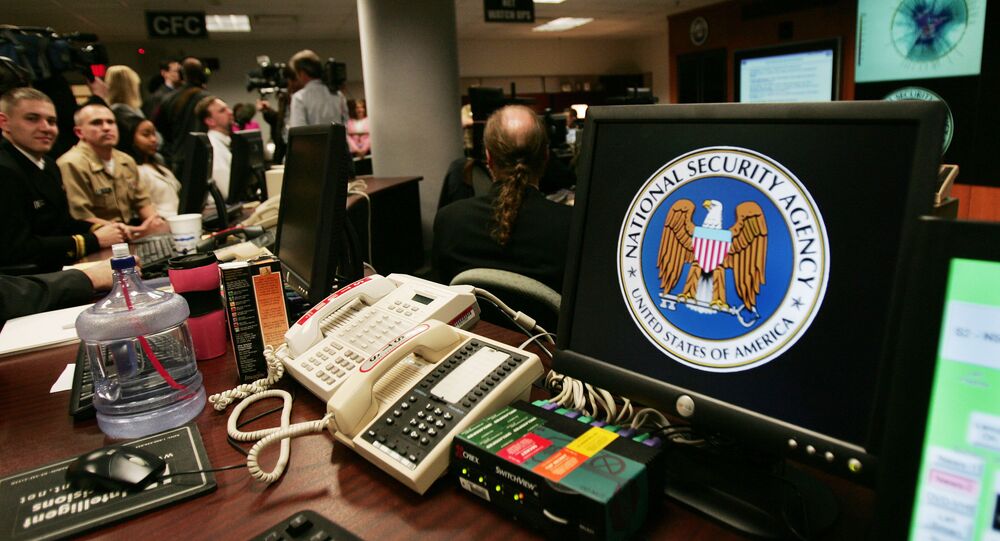 Failure of the US National Security Agency (NSA) to warn Microsoft of vulnerabilities in their systems raises concern, a US advocacy group said in a statement on Friday.

WASHINGTON (Sputnik) — Earlier in the day, British Prime Minister Theresa May said that a cyberattack that first seemed to target hospitals in the United Kingdom has gone global.

"It would be deeply troubling if the NSA knew about this vulnerability, but failed to disclose it to Microsoft until after it was stolen," American Civil Liberties Union’s (ACLU) National Security Project Attorney Patrick Toomey stated.

© Photo : Pixabay
NSA Linked? Massive Cyber Attack Hits Hospitals, Universities and Businesses Worldwide
The Kaspersky Lab security firm detected more than 45,000 attacks in 74 countries within ten hours, according to a report issued by the company. Another security firm, Avast, has reportedly detected 75,000 attacks in 99 countries, with Russia being hit the hardest.

The attackers have used leaked NSA tools, according to the ACLU.

"These attacks underscore the fact that vulnerabilities will be exploited not just by our security agencies, but by hackers and criminals around the world," Toomey stated.

Toomey urged the public to patch security holes immediately without stockpiling them.