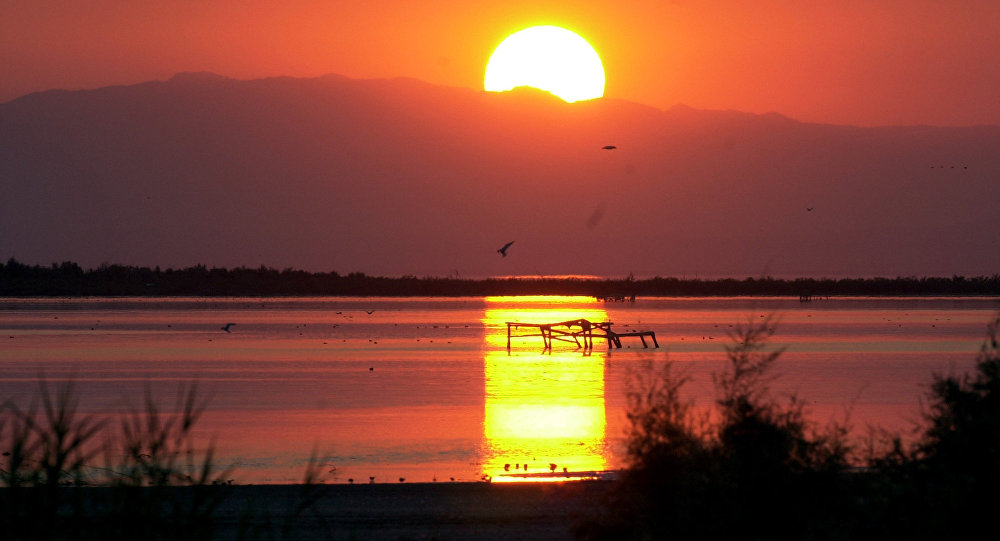 Sometimes, massive amounts of energy are released from unstable magnetic fields on our sun, a phenomenon known as a Coronal Mass Ejection (CME). At other times, these CMEs come from stable, quiet regions of the sun with no prior indication and nobody knows why. Now, new research may have explained the phenomenon of “stealth CMEs.”

Here's how it works: the sun is surrounded by an atmosphere just like Earth – except, because the sun is outrageously hot, so is its atmosphere. So hot, in fact, that its gasses ionized and became superhot plasma. The sun's plasma atmosphere is called its "corona."

More than just astronomical phenomena, CMEs have a real bearing on us Earthlings. They are the cause of solar storms, which can stress or even deactivate electrical devices. We've been fortunate to have not been hit with a major storm since the 19th century, but one today could cause billions or even trillions of dollars worth of damage. Fortunately, stealth CMEs move too slowly to cause that sort of damage, but they can still affect Earth's magnetic field. 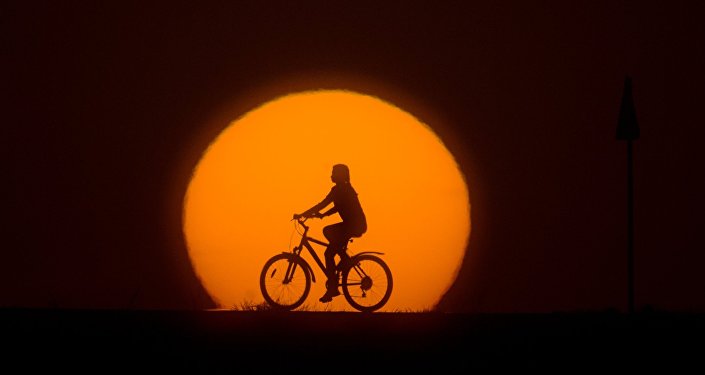 The damage could be mitigated if we saw the CME coming – except some CMEs happen without warning, in spots without active magnetic fields. CMEs are typically heralded by solar flares, but so-called "stealth CMEs" are not. They just seem to happen without cause.

NASA and the ESA launched a combined effort to uncover the meaning behind these stealth CMEs. "Using data from NASA's STEREO spacecraft and the NASA/European Space Agency Solar and Heliospheric Observatory (SOHO), an international team of researchers has developed a model that simulates the evolution of these mysterious eruptions," NASA wrote in a statement 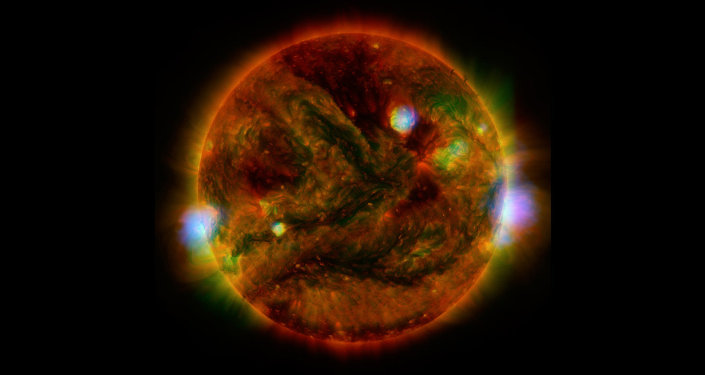 The researchers found that the differential rotation caused "knots" to form in the magnetic fields, as different bands moved at different speeds intersected. Add in a tremendous amount of energy from the corona's plasma, and the magnetic energy is converted to kinetic and thermal energy. Voila: a stealth CME.

Since magnetic fields are much harder to detect than plasma eruptions or solar flares, the cause of stealth CMEs hasn't been known until now.