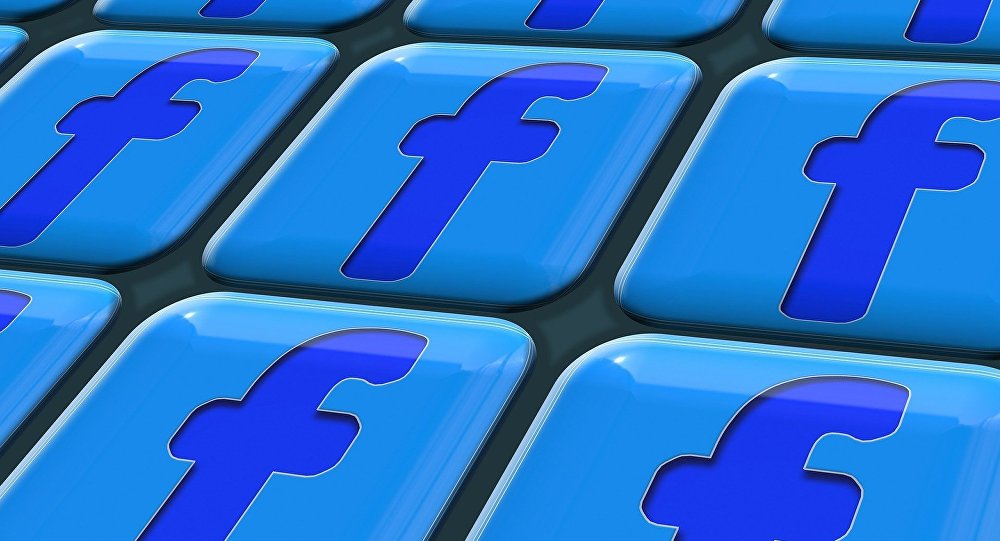 As the torrent of violent events broadcast over Facebook’s livestreaming feature shows no sign of letting up, CEO Mark Zuckerberg has announced that the company is seeking to hire 3,000 people to help review videos on the social networking platform.

In a Facebook post, Zuckerberg expressed remorse over “heartbreaking” videos of people hurting themselves or others that have been either streamed live or posted to the platform in videos, adding that he has been reflecting on what the company can do better.

“If we're going to build a safe community, we need to respond quickly. We're working to make these videos easier to report so we can take the right action sooner – whether that's responding quickly when someone needs help or taking a post down,” Zuckerberg wrote.

© REUTERS / Dado Ruvic
Horror Stream: Alabama Man’s Suicide Highlights Facebook’s Big Live Problem
To accomplish that goal, Zuckerberg stated that they will be hiring 3,000 people to their community operations team over the next year, adding that they already have 4,500 on staff across the globe. The new hires will help to review the “millions of reports” the platform receives every week and speed up the process.

In addition to monitoring for violence, the new staff will also help to remove things like hate speech and child exploitation.

“In addition to investing in more people, we're also building better tools to keep our community safe. We’re going to make it simpler to report problems to us, faster for our reviewers to determine which posts violate our standards and easier for them to contact law enforcement if someone needs help,” Zuckerberg wrote.

The CEO noted that just last week the company received a report of someone on Facebook Live considering suicide. He stated that they immediately reached out to law enforcement – who prevented the individual from harming himself. However, Zuckerberg added, “in other cases, we weren’t so fortunate.”

Late last month, a 49-year-old man from Alabama shot himself live on Facebook.

The suicide livestream was viewed more 1,000 times and shared by multiple users before Facebook pulled it down, the International Business Times reported.

On April 3, Arjun Bhardwaj, 24, committed suicide by jumping from the 19th floor of a hotel in Mumbai, India. Before taking his own life, he livestreamed himself giving a “suicide tutorial” to other Facebook users. 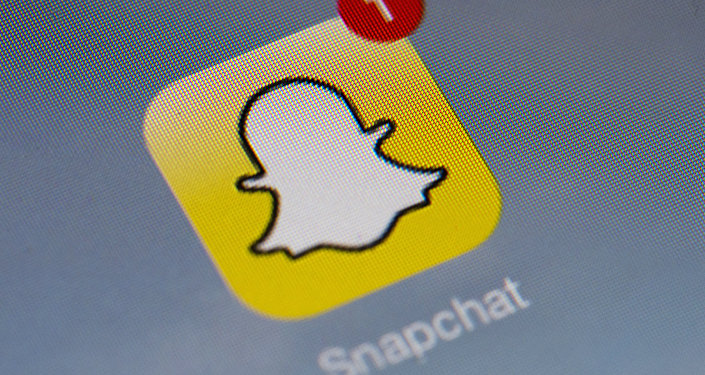 On Easter Sunday in Ohio, Steve Stephens livestreamed himself shooting an elderly man on Facebook Live, after forcing his victim to say his ex-girlfriend’s name. The man continuously posted streams of his homicidal ramblings, before shooting himself when confronted by police in Pennsylvania.

On April 25, a Bangkok man murdered his 11-month-old child on a Facebook livestream before taking his own life as well. The horrific video remained live on the social media platform for approximately 24 hours before being removed.

The website announced last month that they will be incorporating suicide prevention tools into their live feature. They are also offering chat support from crisis organizations such as the National Suicide Prevention Lifeline.

Additionally, Facebook is working to create artificial intelligence that will be able to pick up warning signs of violence, suicide or self harm throughout the platform – including users’ live broadcasts.