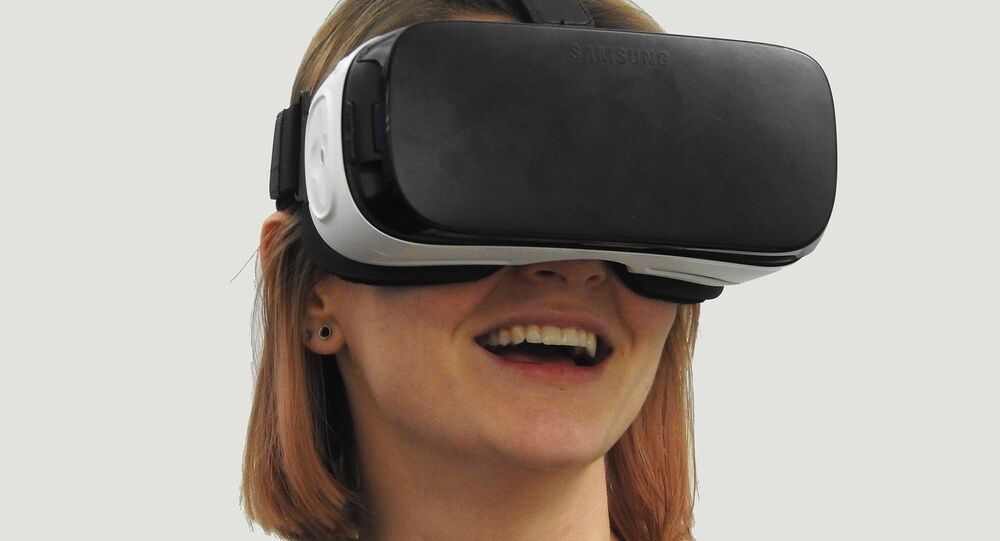 Imagine sitting at the front row of a football game or watching a concert and being able to enjoy it from various angles, all from the comfort of your own home, where you get to be the manger of your own viewing experience. Virtual reality has always been the next big thing, but now it's coming to a living room near you.

Well, according to the creative director at the Telegraph media group, Matt Simmonds, this is will soon be more reality than a sci-fi dream.

"We did a VR project for a car company, where you sat in a seat with the racing car driver, who drives around really-really fast and you get to experience that and it's a once in a lifetime opportunity. Another thing is you can do all sorts of branded experiences and branded immersions, for instance it can be a great way of showing what an interior of the building would look like when it's built," Matt Simmonds said.

Broadcasters and journalists have already started to look at the potential of VR for enhancing the viewing experience. One such example came from documentary filmmaker Chris Milk, whose films about a refugee camp in Jordan, called Clouds Over Sidra, and the Ebola crisis in Liberia, called Waves of Grace, made the headlines.

Milk and virtual reality production company Here Be Dragons put their ideas into practice and made documentaries with VR capabilities.

"It's just a different kind of composition. Rather than trying to contain something in a frame, it's about where you are placing the viewer's consciousness in space, and how they relate to that space, and the choreography of people moving around them," Chris Milk said.

The VR movement is taking the world by storm, whether it's online video sites or headset devices such as Oculus and Google Cardboard. The most widespread use of VR, however, is in computer games, where you can move the character around in a 3D environment.

However, some say that the overexcitement is slightly premature as the life cycle of these technologies is very short and a new toy soon outlive current technology.

​Tech experts have also said that the quality of existing 360 videos is poor as the image is blurred near the edges of the screen, and that wearing virtual reality devices could have side effects such as nausea, dizziness or as some suggest, could even cause neurological diseases.

​Headset makers like Samsung and Oculus for example, don't recommend children to use these devices and encourage adults to take regular breaks.

Matt Simmonds agrees, the current technology is poor, but that hasn't deterred him and his tech colleagues from being major VR advocates.

He believes that the future is in VR's more sophisticated versions — augmented reality (AR) or mixed reality (MR), where the line between the real physical environment and computer generated images becomes hardly noticeable.

"Instead of having a computer screen at your desk, you'll have computer glasses where the computer world hovers into your virtual space, you'll still be going to be able to see the real things around you, but you will have augmented things around it, motion tracks in real time," Simmonds said.

Simmonds' belief is that VR will change the way people do things, impacting the world of film, video games and even things we can not even think of yet.