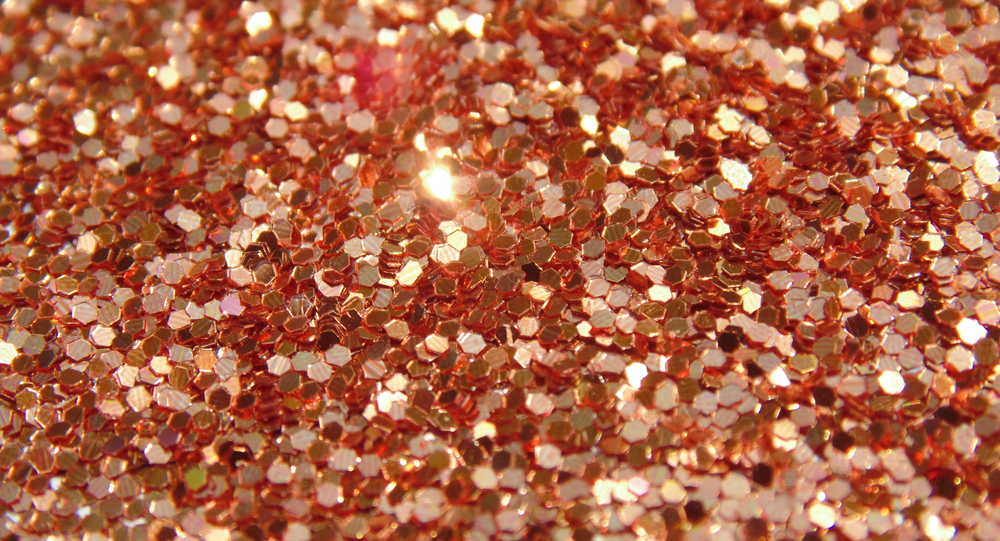 Russian chemists have created a new method for extracting metals like copper, nickel and molybdenum, according to the press service of the National University of Science and Technology MISIS (NUST MISIS).

MOSCOW, April 18 (RIA Novosti) – Russian chemists have created a new method for extracting copper, nickel and molybdenum that promises to cut the processing costs of nonferrous metals and improve the environment around enrichment plants, according to the NUST MISIS press service.

"Our technology has four basic advantages. First, it's less costly because we use less electricity. Second, the percent of extraction is higher. Third, our technology has a low impact on the environment due to a considerable reduction, sometimes down to zero, of sulfur dioxide gas emissions. And fourth, the extracted product can easily be brought to a state of merchantability," Alexander Medvedev, a professor at the NUST MISIS Department of Nonferrous Metals and Gold, said.

Medvedev said the majority of nonferrous metals are recovered from insoluble sulfur-bearing ores, which are difficult to convert into a soluble form. The most popular method is roasting the ore (heating in an adequate quantity of air) to convert sulfur into sulfur dioxide gas, while the resulting metal oxides are recovered through roasting in metallurgical furnaces.

© RIA Novosti . Vitaliy Bezrukikh
AU-some: Russian Scientists Find Way to Reduce Gold Production Costs by 40%
This method is used in Russia to produce the bulk of nonferrous metals. It is energy-consuming and environmentally detrimental.

MISIS scientists have proposed a different ore enrichment method, which cuts energy consumption and prevents sulfur dioxide gas emissions. The method consists of two stages. First, ores are roasted with common salt or potassium chloride (KCl), and second, the roasted product is treated with water. The resulting metal hydroxide powder can be easily diluted in acid to produce copper, nickel or molybdenum through a chemical or electrochemical reaction.

Moreover, the solution used to produce copper will also produce two more useful products: copper sulfate, which is a popular chemical reagent and pesticide, and potassium sulfate, which can be used as fertilizer.

Medvedev said they have tested this new technology on nickel and copper ores from Russia, Myanmar and Mongolia, and have already commercialized it. The method has also been used for the trial production of molybdenum concentrates and is being prepared for commercial use.