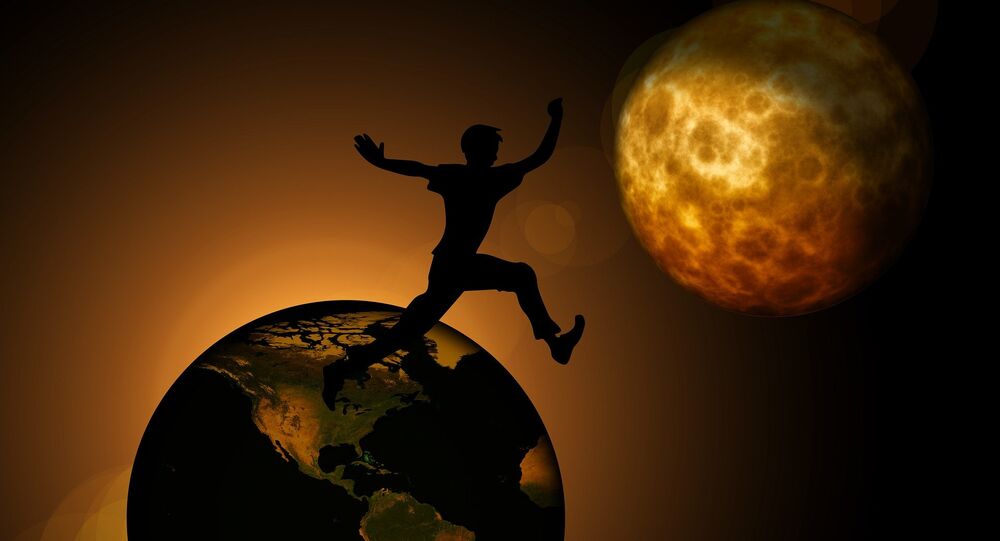 In a development that's sure to get space enthusiast pulses surging, international space researchers have identified an exoplanet they believe is the most likely host for alien lifeforms ever found. Moreover, its unique geometry means it can be explored from the safety and comfort of Earth. 2017 could be the year extraterrestrial life is confirmed.

Dubbed "super-Earth," LHS 1140b is a celestial body around 1.4 times the size of Earth, but seven times the mass. Situated in the constellation of Cetus, also known as The Sea Monster, it's a rocky and temperate planet, orbiting a quiet red dwarf star 40 light years away — not far at all in galactic terms.

However, it's not merely the planet's potentially supportive environment that has excited researchers, either — it passes in front of its star every 25 days, allowing for investigation of its surface molecules, and the identification of life's hallmarks, such as oxygen, via the Hubble Space Telescope. Neither man nor machine need actually visit the planet to determine whether its surface is home to liquid water — although its distance from its star suggests it may well do.

It's not the first time a potentially habitable planet has been located in the same region of the galaxy.

In February, NASA discovered seven exoplanets near the star Trappist-1.

© NASA . NASA/JPL-Caltech
This artist's concept shows what each of the TRAPPIST-1 planets may look like, based on available data about their sizes, masses and orbital distances.

In April, astronomers from the Max Planck Institute for Astronomy detected atmosphere around Gliese 1132b, the first time an atmosphere was detected around a low-mass super-Earth.

© Photo : Youtube / Massachusetts Institute of Technology (MIT)
Jackpot! Astronomers Discover Over a Hundred Nearby Planets
Nonetheless, LHS 1140b is a far more promising candidate for alien life than previous discoveries. If initial on-Earth investigations indicate there are signs of life on the planet, the next step would naturally be to dispatch a probe.

It's estimated the diameter of the observable universe is about 93 billion light years, so 40 light years is a relatively small leap from Earth — although the farthest mankind has hitherto dispatched spacecraft is the edge of the Solar System, seven light hours removed from Earth, and the farthest humans have traveled, the Moon, is a solitary light second away.

Presently, mankind (as far as we know) does not have the technology to travel at velocities even approaching the speed of light, meaning direct or indirect human exploration of the planet could be centuries away.

If the planet is home to sentient organisms, perhaps they'll beat Earthlings to the punch, and explore this planet instead.