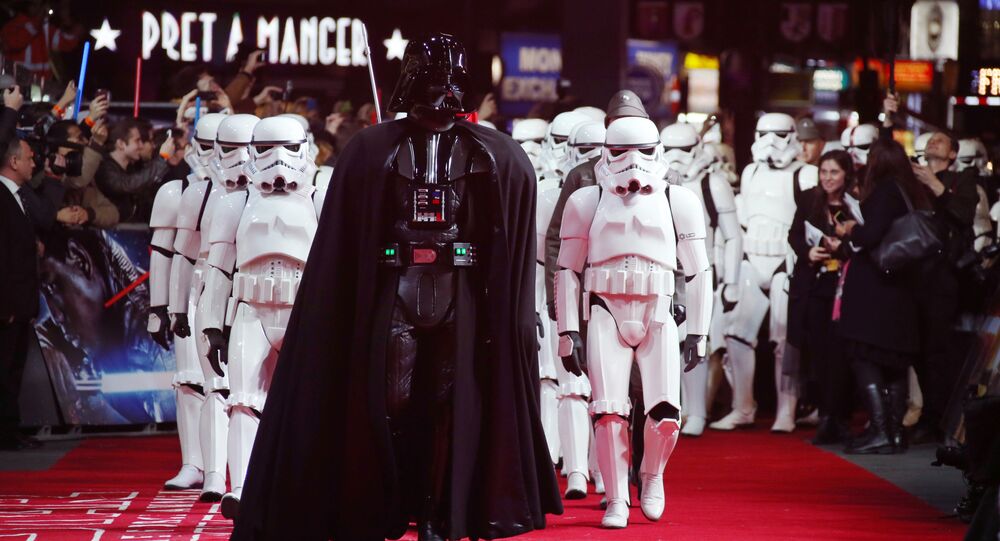 May the Force Be With You: Two-Star ‘Tatooine’ Planets Likely to Support Life

Luke Skywalker once complained about his home planet Tatooine: “If there's a bright center to the universe, you're on the planet that it's farthest from.” But astronomers say planets that orbit two stars, like Tatooine, actually make for excellent candidates for alien life.

A Tatooine world isn't a desert planet, nor a planet where podracing is popular, but rather a "circumbinary world" that orbits two stars. They have so many strange and confusing qualities that many astronomers thought they didn't exist, until the first one was confirmed in 1998. For instance, they have very eccentric orbits that are wobbly and complex, much different from the typical orbits of an ordinary planet.

Ordinarily, astronomers determine the habitability of a planet by first calculating the habitable zone around the star it orbits, where liquid water can form without evaporating from the sun's heat or freezing from being too cold. There's more to it than that – it isn't as simple as plugging a star's size and luminosity into a formula – but that's the gist of it.

As you might imagine, the habitable zone gets confused when a planet is receiving considerable light and heat from two stars. Enter a pair of researchers: Princeton University and Max Planck Institute research fellow Max Popp and Caltech and NASA Jet Propulsion Laboratory postdoctoral student Siegfried Eggl.

"Our research is motivated by the fact that searching for potentially habitable planets requires a lot of effort, so it is good to know in advance where to look," Eggl said in a statement. "We show that it's worth targeting double-star systems." To better understand the conditions of such a world, Popp and Eggl modeled a hypothetical world orbiting the binary star system Kepler-35 5,000 light-years from Earth.

The model world was purposefully Earthlike: similarly sized, covered in liquid water, with a similar orbital period to Earth. The main difference was that, since it was a Tatooine planet, it had a weird orbit which would drastically affect climate conditions depending on how close it was to its parent stars.

"This is analogous to how, on Earth, in arid climates like deserts, we experience huge temperature variations from day to night," Eggl said. "The amount of water in the air makes a big difference."

When the theoretical world swung closer to its stars, it became warmer and more stable – enough to support life. A stable orbit is considered necessary for life to evolve, and Popp and Eggl say that so long as the planet isn't too close to its stars, it should have the stability required.

"This means that double-star systems of the type studied here are excellent candidates to host habitable planets, despite the large variations in the amount of starlight hypothetical planets in such a system would receive," said Popp.

There's more data in favor of Tatooines supporting life. Every single circumbinary world discovered thus far has been smaller than Jupiter, which makes them statistically less likely to be gas giants and more likely to be terrestrial, like Earth. The circumbinary planets discovered so far, however, are all gas giants, but that's because Jupiter-esque worlds are larger and thus easier to find with existing telescopes. So there's no reason to believe that there aren't terrestrial Tatooines – we simply haven't found them yet.