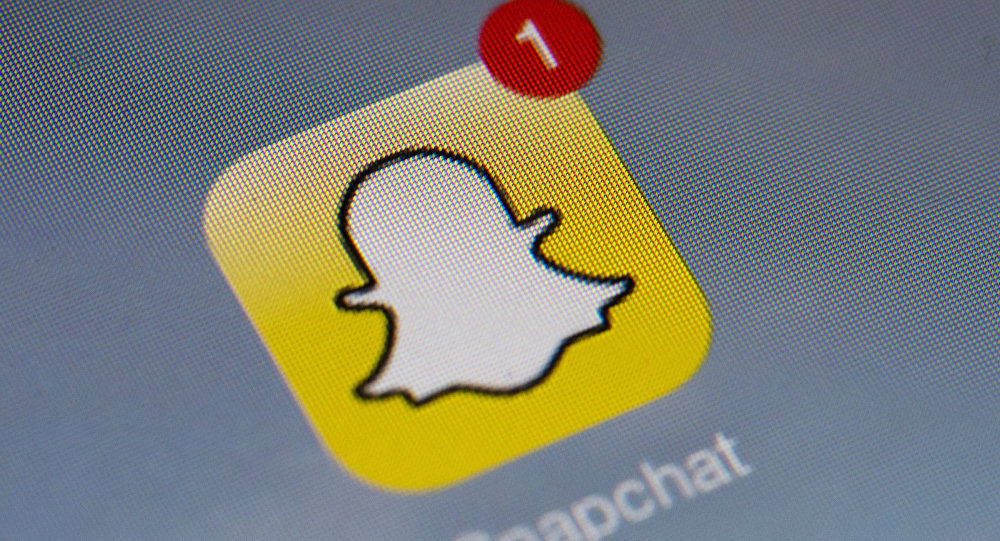 After comments attributed to Snapchat CEO Evan Spiegel that Indians are “too poor” to use his app came to light, outraged users in the country are taking action -- against the wrong company.

© AFP 2019 / Lionel Bonaventure
US Marines Pull Nude Photo Content From Facebook, Move it to Snapchat
According to a former employee, Spiegel said that he doesn't want the company to advance into "poor countries, such as India or Spain." Now thousands of users have uninstalled both the Snapchat messaging app, and a number of entirely unrelated apps, from their smartphones.

The anger-inducing remark was allegedly made back in 2015, but has only now come to light after a judge ruled that former employee Anthony Pompliano's lawsuit, filed earlier this year, could be made public.

"This app is only for rich people," Spiegel said, according to Pompliano. "I don't want to expand into poor countries like India and Spain."

The comment, included in the opened court documents, has sparked massive outrage in India. According to a report by the Daily Mail, a group of hackers-turned-internet-security-auditors leaked the data from 1.7 million accounts and published it for free on the dark web.

But the reaction didn't stop there. Users started uninstalling the Snapchat app, posting their reactions to social media. But it turned out many uninstalled the entirely unrelated app SnapDeal, as well.

SnapDeal is an online shopping company, based in New Delhi.

While offended Indian Snapchatters were dead serious in their posts, many observers found the whole thing hilarious.

​"Patience. Some are uninstalling Snapdeal saying it's a 'sister company.' Wait till they realise their phones have Snapdragon processors," reads a tweet by user @Rajesh_088, referring to chips designed by US company Qualcomm.

@krazyfrog @srivatsayb Patience. Some are uninstalling Snapdeal saying it's a 'sister company.' Wait till they realise their phones have Snapdragon processors. :-)

​The lawsuit in question, filed by Pompliano, argues he had been abruptly fired after raising the issue of Snapchat's knowingly inflated performance metrics at a meeting with senior staff. According to Pompliano, Snapchat did this to deceive its investors.

"Obviously Snapchat is for everyone! It's available worldwide to download for free," a company representative told Factor Daily, adding that the comments came from a "disgruntled former employee."

According to several media reports, there are about 4 million Snapchat users based in India.