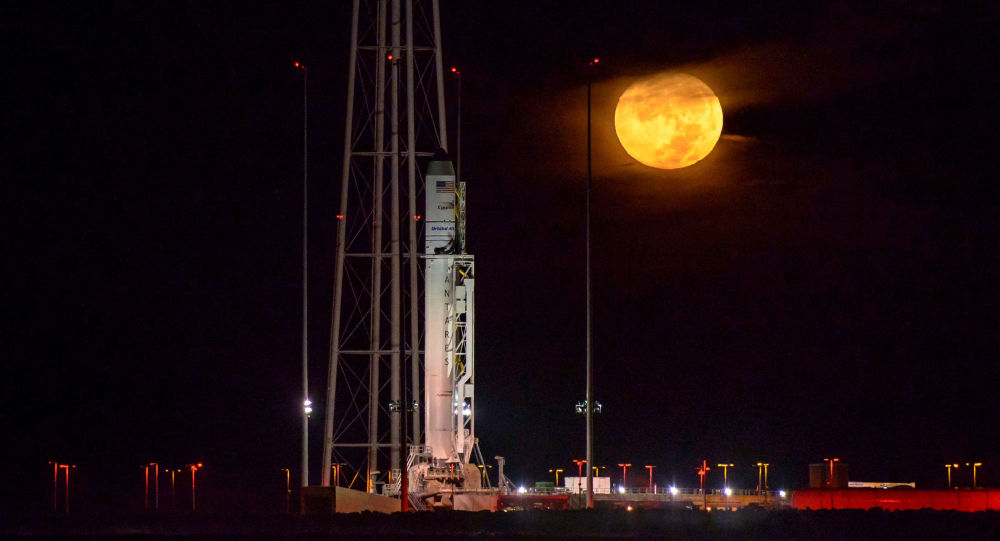 Orbital ATK announced that a Cygnus spacecraft is being prepared to launch an unmanned cargo package for the crew of the International Space Station. 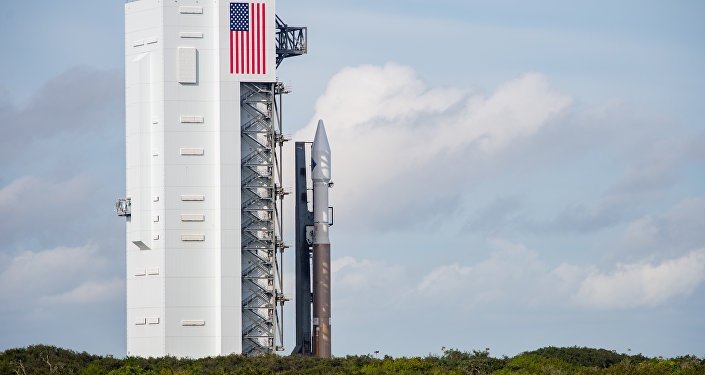 "United Launch Alliance (ULA) Atlas V rocket will launch Cygnus into low-Earth orbit with approximately 7,626 pounds (3,459 kilograms) of crew supplies, scientific research and hardware… and small satellites that will be deployed directly from the spacecraft," the release said.

The Atlas V is powered by a Russian-built RD-180 rocket engine.