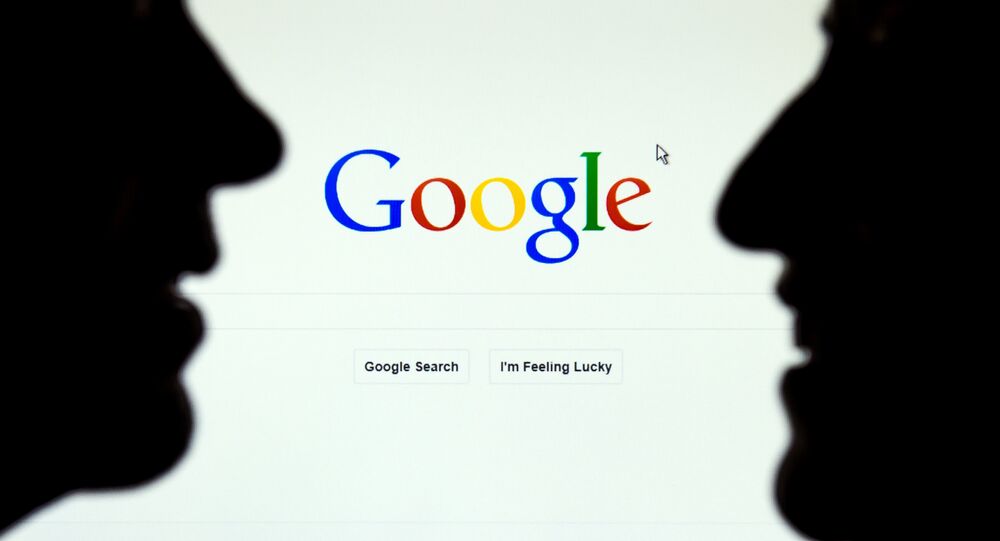 On Friday, Google announced plans to apply its "Fact Check" feature to its Google News service. The new feature will assess the truthfulness of a news item using third-party fact-checkers.

"Even though differing conclusions may be presented, we think it’s still helpful for people to understand the degree of consensus around a particular claim and have clear information on which sources agree," Google stated in a blog post.

Google has joined forces with 115 fact-checking organizations which have been algorithmically determined to be an authoritative source of information, including the BBC, NPR and PolitiFact.

© CC0
CNN, BBC, The Guardian Wouldn't Recognize Fake News if It Hit Them in the Face - RT Editor-in-Chief on Media Helping Google
Zoe Cairns, an expert at UK-based ZC Social Media, told Radio Sputnik that Google's fact-checker will use an algorithm that operates in a similar way to the Facebook's third-party fact checker.

"They are going to use an algorithm that will allow the system to go through and check the source it has come from, the reach that it has already had and the key words," Cairns said.

The computer program will rely on previous evaluations of its news stories in order to make an assessment about whether a news site is publishing fake news.

"I presume that they are using an algorithm in some sort of way to be able to detect keywords and the reliability of that source that's sharing that information."

© REUTERS / Hannibal Hanschke
US Officer in Germany Scrutinized For Bashing Merkel on Facebook
It remains to be seen how effective the tool will be at preventing the spread of fake news. However, Cairns doesn’t doubt the motives of Google and Facebook in rolling out the initiatives.

"I don't think there will be favoritism because Facebook and Google really want to crack down on fake news and try and really make sure this news isn't spreading quickly and causing any trouble," she said.

Facebook expanded its third-party fact-checking feature in March. The tool attaches a red alert to inform readers that a story shared on Facebook is disputed by its fact-checkers.

In February, Facebook and Google launched the Crosscheck project to prevent false news stories being distributed on the internet. Its launch was timed to coincide with France's presidential elections, which take place later this month.