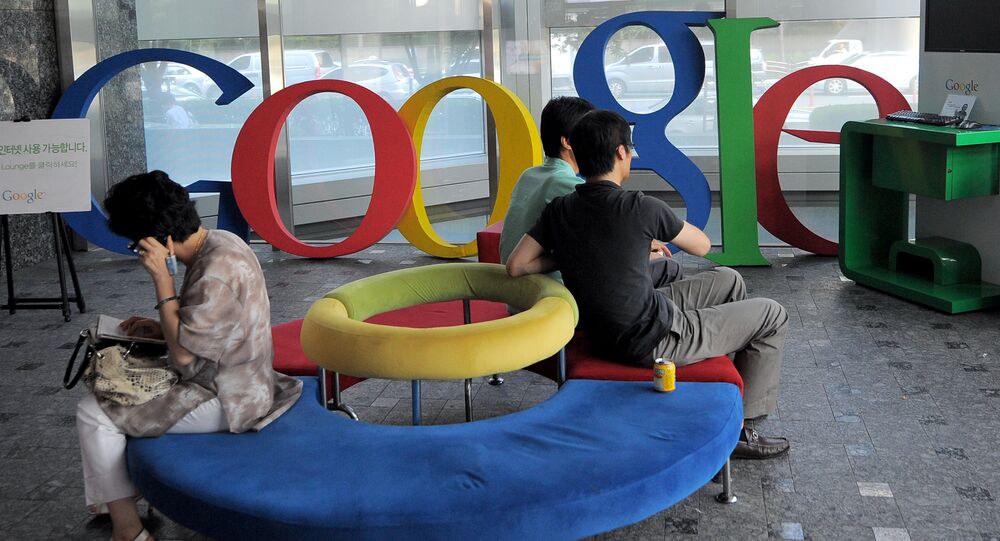 MOSCOW (Sputnik) — On Friday, Google said in an official blog post that the company has launched a new feature, to be available worldwide, in which results of searches and news would be integrated with information from various fact-checking websites, ultimately determining whether the information is considered true or false.

“This is clearly a way to control the minds of users. There is a political will of people such as Merkel and others to avoid criticism, to suppress criticism and keep ‘open society’ as the only viable option for our Western societies,” Modrikamen said.

The politician stressed that parental guidance was the only form of Internet censorship that was necessary, as it would adequately prevent under-age children from receiving access to information on terrorist and other deviant topics.

“The Parti Populaire [People’s Party] is against any ‘control’ of the acceptability of posts on internet providers. … Adults are adults and don’t need to be pampered by leaders who want to stop criticism of their policies,” Modrikamen added.