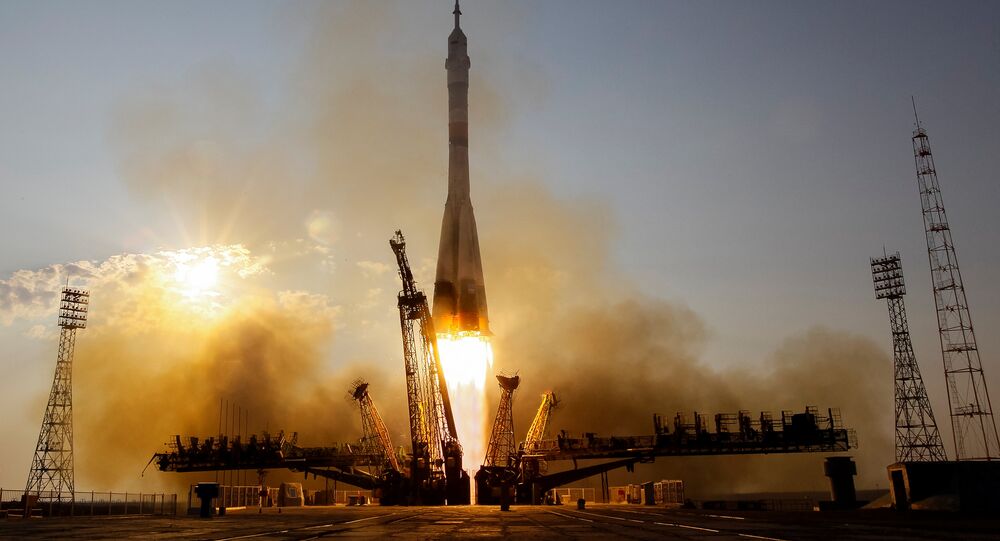 Russia's Roscosmos state corporation has no plans to send space tourists to the country's segment of the International Space Station (ISS) before 2020, Roscosmos deputy director general for international cooperation told Sputnik in an interview.

"As for sending tourists to the Russian segment of the ISS, Roscosmos has no plans to implement such flights before 2020 because of the absence of the relevant capabilities," Sergey Savelyev said.

He added that space tourism was not limited by ISS-related projects and Russia's corporation was interested in attracting tourists.

"After long and tough discussions NASA agreed with our reasoning and decided to adopt the Russian APAS docking mechanism interface, which has been repeatedly tested in real docking, as the standard," Savelyev said on the sidelines of the LAAD Defence & Security exhibition in Rio de Janeiro.

The decision had to be made in order to standardize various countries' docking mechanisms for universal compatibility when docking at the International Space Station (ISS), he added.

"Russian experts offered the APAS system, which was used for docking the Buran orbiter and various US shuttles to the Mir space station and the ISS, as the basis for a standard version. NASA agreed," Savelyev explained.

APAS, developed decades ago by Soviet engineering with US input, has been used by the Shuttle-Mir program and later to dock the Russian and US modules of the ISS.