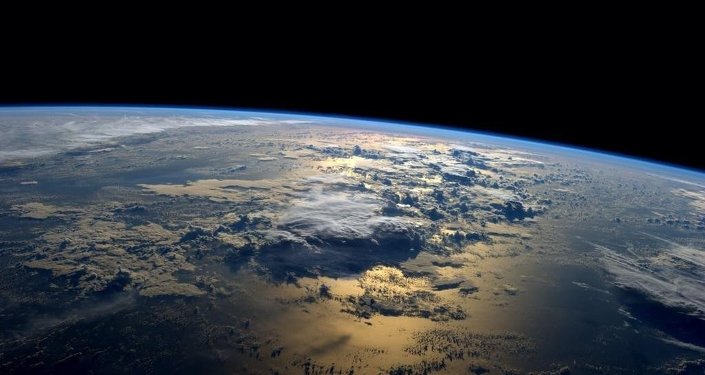 Tian emphasized that China has had very good cooperation with Russia in the area of space.

"We have established a China-Russia joint committee that is under the Prime Minister. Our future cooperation will be focusing on the launch vehicle, joint development and exploration projects," Tian explained.

"The inter-governmental cooperation is very good, and we are also working at the industry and commercial level," he stated.

"There are at least two visits are being planned. Next month we will be sending a delegation to Russia for space debris discussion. And we will be sharing the data for observations," Tian said on Wednesday. "And the BRICS, we will have visits in June and in September, when the Chinese delegation will be visiting Russian cosmodrome in the east."

The Secretary-General noted that the visits will be at the level of heads of agencies.

"I think this not only helps the China-Russia cooperation, but also helps the BRICS countries to work together in space," he said. "Every year we have top level meetings three-four times a year between Russian and China. So, we would consider Russia the closest partner of China."

The Secretary-General said a Chinese delegation will visit Russia for discussions on space debris in May.