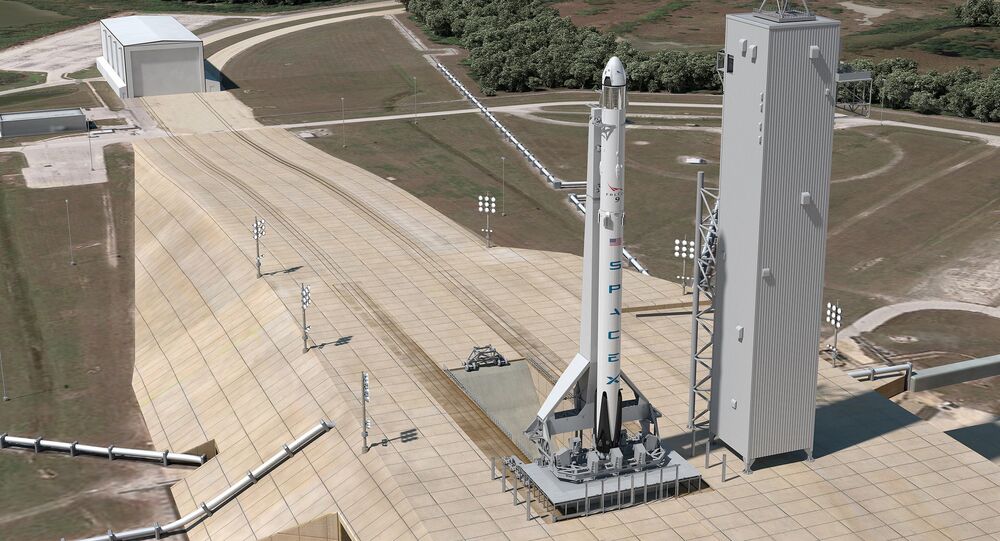 Russia believes it can compete in space with private companies including SpaceX, Kremlin spokesman Dmitry Peskov said Friday commenting on the firm's achievements.

"Our space corporation Roscosmos is also going through a transformation period, work is improving. Head of Roscosmos [Igor] Komarov has repeatedly reported to the president of no less advanced and breakthrough developments our specialists are currently working on," he said.

"Therefore, this is fairly intense competition. We have every reason to believe that we can adequately take part in this competition," Peskov stressed.