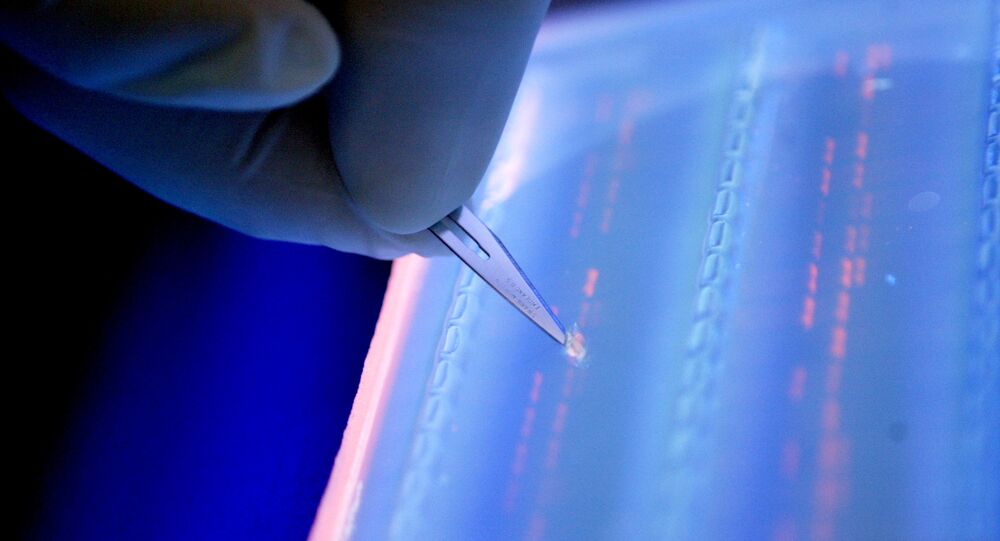 A new study from Tel Aviv University (TAU) in Israel has demonstrated that natural proteins can be modified to kill cancerous cells without harming healthy cells.

The study, published in the journal Oncotarget, involves the modification of three proteins that the body naturally produces. The proteins attack cancer cells when they begin to divide, causing them to self-destruct.

However, as the cancerous cells are the only ones that undergo such intense reproduction, the proteins leave healthy cells alone.

"The discovery of an exclusive mechanism that kills cancer cells without impairing healthy cells, and the fact that this mechanism works on a variety of rapidly proliferating human cancer cells, is very exciting," said Professor Malka Cohen-Armon of TAU's Sackler School of Medicine, who led the research.

"According to the mechanism we discovered, the faster cancer cells proliferate, the faster and more efficiently they will be eradicated. The mechanism unleashed during mitosis may be suitable for treating aggressive cancers that are unaffected by traditional chemotherapy," said Cohen-Armon in a statement.

Cohen-Armon speculates that her team's findings might lead to a series of drugs that cause cancer cells to rapidly proliferate, making it easier for the proteins to detect and obliterate cancer cells.

The proteins were tested on mice and cultures of human cancer cells, with very promising the results. The therapy even proved effective on mice with triple negative breast cancer, the most aggressive and treatment-resistant form, according to breastcancer.org.

This could mean the TAU proteins would also be useful against other cancers that do not respond to treatment, such as pancreatic cancer, which has a five-year survival rate of only 7 percent, according to pancreatic.org.

The team says that their next step is to perfect the method so they can move on to clinical trials.