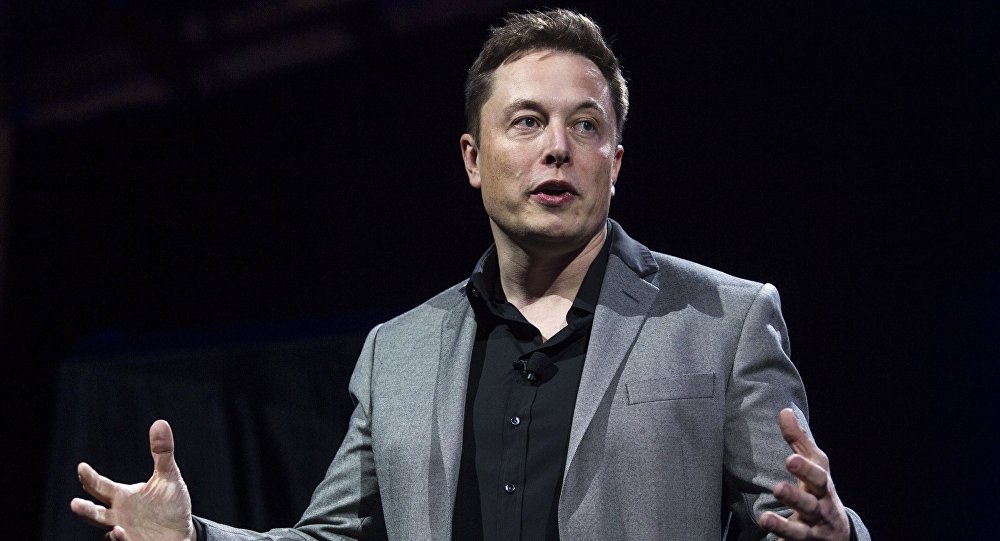 Tesla and SpaceX CEO, Elon Musk has announced a new venture called Neuralink, a startup which will develop neural interface technologies that connect our brains to computers. 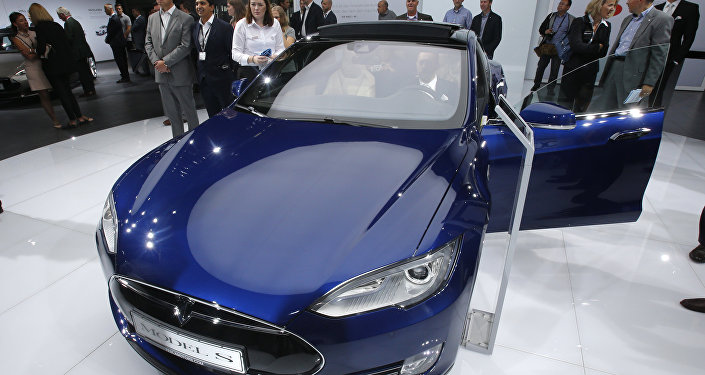 © AP Photo / Michael Probst
Elon Musk Hopes to Launch Tesla in Indian Market This Summer
The company has been registered as a “medical research” firm. It is seeking to pursue what Musk calls “neural lace” technologies, which involves the implanting of tiny electrodes in the brain to create a connection with a computer.

At the initial stage, the new company will primarily focus on the alleviation of symptoms of various health and mental conditions, namely epilepsy and depression. But in the long term, Neuralink aims to augment human capabilities.

Radio Sputnik discussed the issue with neuroscience expert and assistant professor at the University of Toronto Dr. Blake Richards.

He further said that there is a high likelihood that eventually humans will get to a point where technology allows communication between the brain and a neural implant relatively seamlessly.

“We could really have a seamless interface between our computers and our minds,” Richards said.

Despite the mind-blowing future of this technology, the commercial application of it is still many decades away. However, as Musk himself said, the purpose of Neuralink is to counter the extreme advancements being made in the realm of artificial intelligence and now is the time to work toward countering that dangerous possibility.

​According to the expert, one of the most immediate applications of this startup would be to allow people who might have some medical condition to gain greater access to  computers or robotic arms and maybe even improve their ability to communicate with others if they suffer from severe diseases such as Parkinson’s.

“If someone is suffering from a motor disorder or paralysis it will be possible to tap into machines that will allow the person to move. In the future, maybe in 10 to 15 years from now, Alzheimer patients whose memory starts to fade away might be able to undergo a neuro process to receive an external memory drive attached directly to one’s brain and that will allow for storing memory and access, despite the fact that the memory systems are undergoing atrophy because of the disease,” Richards said.

Hence, in the long run the audacious project may result in the creation of so-called cyborgs, although they would be somewhat different from what we see in movies.

Elon Musk is not alone in this emerging field. There is Kernel, a $100 million startup founded by Braintree founder Bryan Johnson and Facebook, which recently posted jobs for “brain-computer interface engineers.”

There are also government research firms like US DARPA that are working to develop brain-implantable chips to treat mental illness and neurological disorders.