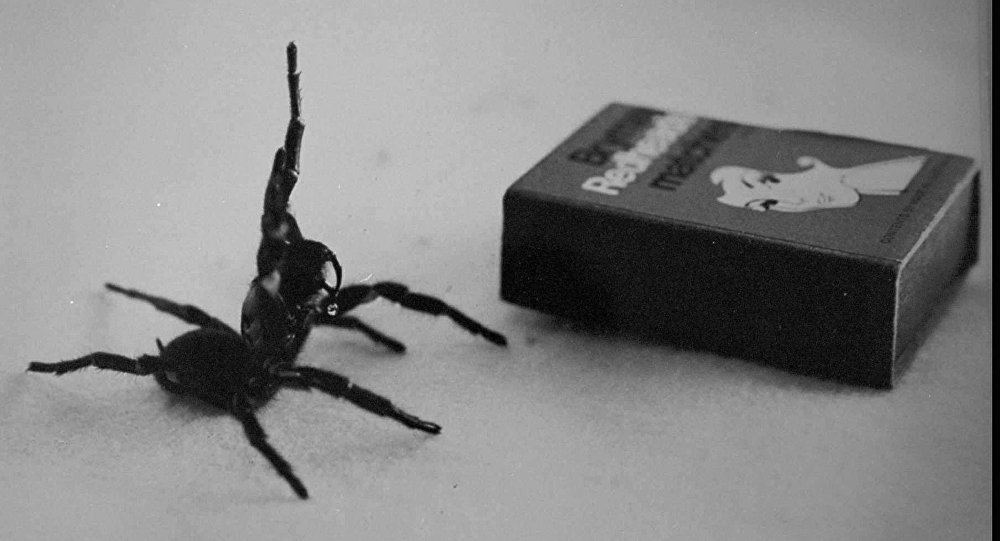 A new study from scientists Down Under has found that the venom from the funnel web spider can protect stroke victims from brain damage.

A small amount of a peptide molecule present in the venom reduced brain damage in rats by as much as 80 percent. Another trial where they administered the peptide to rats eight hours after the stroke still led to an impressive 65% reduction in brain damage.

Strokes occur when parts of the brain fail to receive the proper amount of blood, leading to a lack of oxygen. The brain then has to generate energy anaerobically — without the use of oxygen. This is an imperfect method of energy production, and results in a waste product: lactic acid, which is what damages brain cells during a stroke.

© Photo : Pixabay
Is the Glass Half Full or Half Empty? Your Answer Predicts Your Risk of a Stroke

The team at the University of Queensland were studying the funnel web spider venom when they noticed the presence of Hi1A. This peptide blocks the brain's Acid-Sensing Ion Channels (ASIC), which are the channels by which acid reaches the brain cells. The team induced strokes in rats and then administered H1iA to them.

"The untreated rats performed very badly after stroke. Their neurological and motor performance were terrible," co-author Glenn King with Queensland's Centre for Pain Research told The Guardian. But the impressive reduction in brain damage to the rats that received Hi1A showed the enormous potential of it as a treatment.

Of course, not every treatment that works on rodents is as effective on humans, and the researchers only tested the effects of Hi1A on rats that suffered ischemic strokes (brought on by a lack of blood flow.) About 85% of strokes are ischemic, with the remainder being hemorrhagic (brought on by blood pooling in the brain) instead.

Still, the find is promising and the researchers hope to start human trials of their compound within the next two years. There are presently no medicines that are able to protect the brain during a stroke — the best hospitals can do is remove blood clots that form, which can mitigate the damage done. 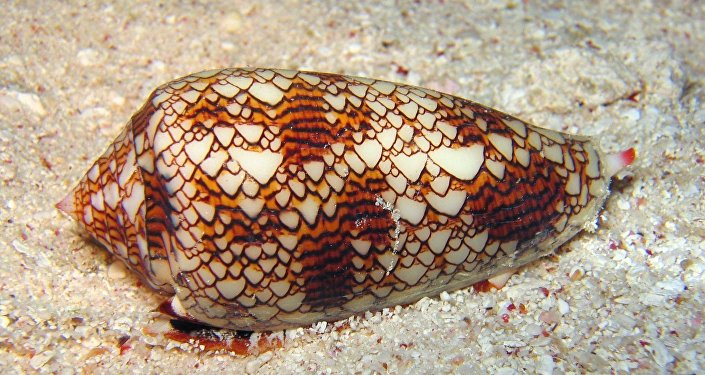 "The drug could be given in the ambulance to most stroke patients before hospital arrival, maximising the number of neurons that can be saved," said King. "This should diminish the mortality from stroke and provide much better outcomes for those that survive as more brain function will be retained."

It has "great promise as a future stroke treatment," said King.

Others are more skeptical about the applications of funnel web spider venom as a stroke treatment. "It's a very interesting and promising study," clinician Craig Anderson with the University of Sydney told the Sydney Morning Herald. "But even if it has application, nothing will be developed for decades."

"What looks promising in rats can fall away by the wayside," said Anderson, who was not involved in the research.

Funnel web spiders are one of the world's deadliest species, their bite able to kill a human in 15 minutes. Antivenom has greatly reduced the fatality rates from their bites. The Queensland team undertook "aggressive milking" of their funnel webs to create the stroke compound.

The World Health Organization reports that 15 million people suffer strokes every year. Over 5 million of those 15 will die while an additional 5 million will suffer permanent disabilities.

Several other animal toxins have been found to inhibit ASIC activity. Venom from sea anemones, black mambas, and Trinidad tarantulas have all been studied as ASIC inhibitors in the past.

Spiders From Your Nightmares