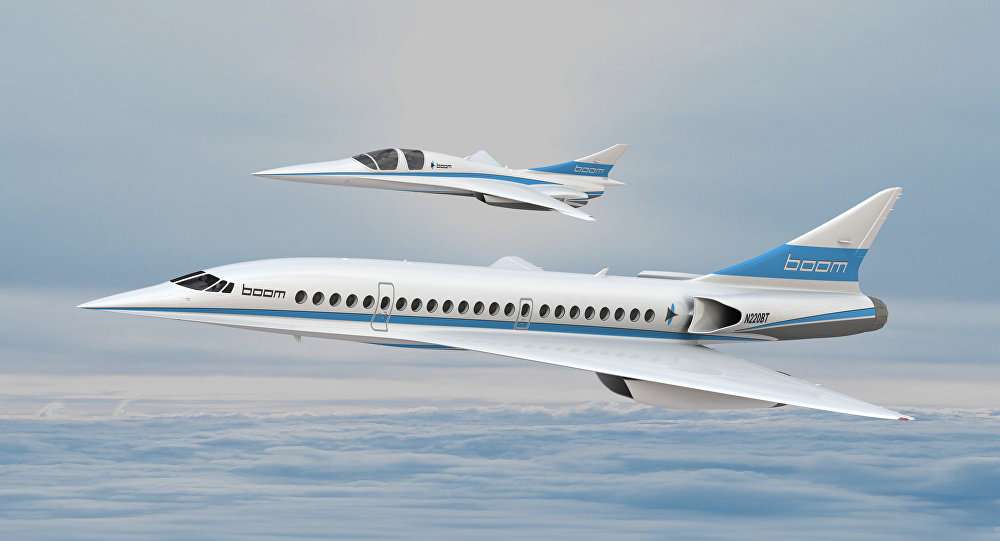 Boom Technology has raised $33 million to build and fly its first prototype. The company hopes to eventually build an aircraft that can travel from New York to London in three hours and fifteen minutes, less than half the time it would take on a conventional aircraft – and at a price that may surprise you!

For now, they will be sticking with their XB-1 demonstration aircraft, with is a 1/3-scale version of their planned commercial liner. The XB-1, nicknamed "Baby Boom" due to its small size, is meant to be a proof-of-concept for Boom's supersonic technology that is eventually meant to become a 45-seat plane that flies at 1,451 miles per hour.

Boom has become the talk of the aerospace world after they unveiled the XB-1 in November 2016 and completed physical model testing. They raised an impressive $33 million in series A round venture capital funding from investors like 8VC, Caffeinated Capital, Palm Drive Ventures, RRE Ventures and YC's Continuity Fund.

"This funds our first airplane, all the way through flight tests," said Boom founder and CEO Blake Scholl in an interview with Tech Crunch. "Now we have all the pieces we need – technology, suppliers and capital – to go out and make some history and set some speed records."

"We have almost all the engineering completed, and the first wing components are showing up in the office this week. We're about to do structural tests, and then we're probably about a year away from flight."

Commercial supersonic travel is nothing new. From 1976 to 2003, anyone could fly aboard the Concorde jet that sped through the sky at Mach 2 – provided they could afford the tickets, which went for about $15,400 (adjusted for inflation).

The steep price tag was a major contributing factor in the eventual death of the Concorde. Boom Technology understands that, and their entire premise is to be able to build and operate supersonic jets inexpensively. Scholl has previously said that they are aiming for a $2,500 price tag across the Atlantic.

"I looked into it and realized that everyone wants a faster flight," he told Forbes. "Airlines want it. Passengers want it. The Concorde didn't work because it was a gas guzzler, which made flights expensive. So as a starting point, I looked to see if it was possible to bring flight costs down to business class." 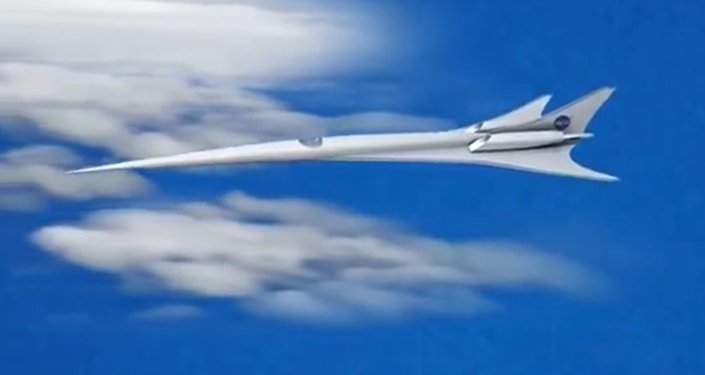 Scholl said that most of the money will go to funding existing projects as well as talent acquisition. "The build cost of the airplane [XB-1] itself is about $13 million," he said. "So that's carbon fiber composites, and avionics and the hydraulics and fuel pumps and all the stuff of an airplane. The bigger cost is actually the engineering team, the development cost, so the $33 million is going towards continuing to fund the team as well as basically doubling in size this year."

Other start-ups such as Aerion and Spike Aerospace are working on supersonics of their own, and have both stated their intention is to bring commercial supersonic aircraft back to the skies in 2023.

Can't Hide From It: Russia to Test Newest A-100 Spy Jet in July