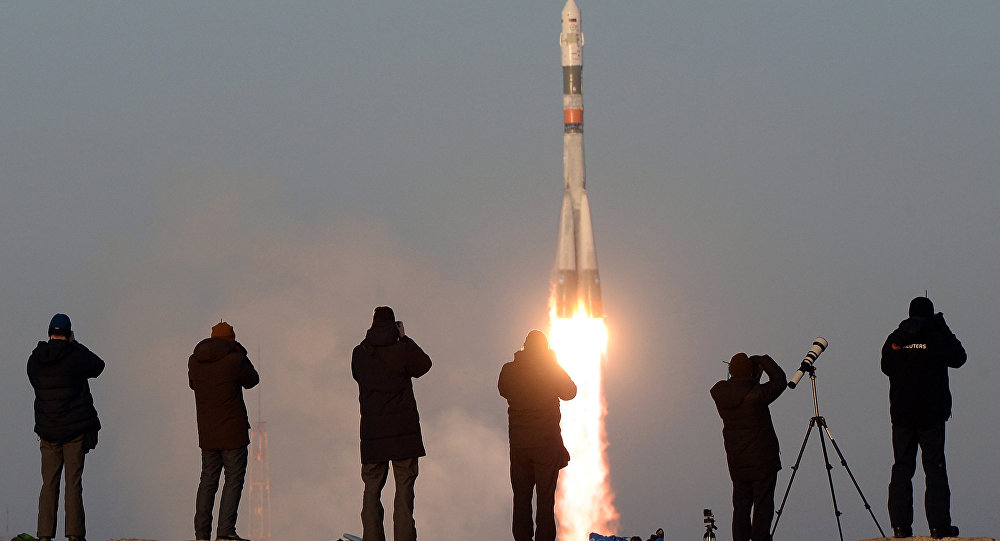 The Georgia State Senate has passed a bill clearing the way for commercial space launches out of the Peach State.

The Georgia Space Flight Act, meant to set legal liability for spaceflight, places the risks on the participants except in cases of gross negligence by the company sponsoring the flight. Would-be amateur astronauts will have to sign waivers holding them liable for any injuries or accidents incurred during their celestial voyage.

The waiver ominously reads: "I UNDERSTAND AND ACKNOWLEDGE THAT BY SIGNING THIS WARNING AND AGREEMENT, I HAVE EXPRESSLY ACCEPTED AND ASSUMED ALL RISKS AND RESPONSIBILITIES FOR INJURY, DEATH, AND OTHER LOSS THAT MAY RESULT FROM THE INHERENT RISKS ASSOCIATED WITH PARTICIPATION IN ANY SPACE FLIGHT ACTIVITIES."

The bill was sponsored by Republican State Senator Jason Spencer, who says the bill is intended to help draw some of the numerous private companies trying to get into the space business to Georgia. He claims that these companies, such as SpaceX and Moon Express, will bring jobs and industry to the state.

"Today's passage of HB1 sends a clear message to the commercial space industry that Georgia is serious about bringing much needed high-tech jobs to our state," Spencer said in February. "Georgia and Camden County are becoming well positioned as an attractive hub for the [space] industry's future business activities and operations, bringing significant economic and inspirational benefits to the citizens of Georgia."

The bill was revised in the Senate and passed on a 44-6 vote. It will now return to the House, which passed the previous version of it in February. Assuming it passes again, it will go to the desk of Georgia Governor Nathan Deal.

Private spaceflight has historically been stymied by government red tape, as international treaties have placed the responsibility for any incidents on the nations from which the flight initiated.

In recent years, as private spaceflight has become less speculative and more manifest, responsibility has begun to shift from governments to space tourists. When Elon Musk announced that his company SpaceX would be flying two private citizens to the moon and back in 2018, he claims to have told the two of them to "be ready to die."