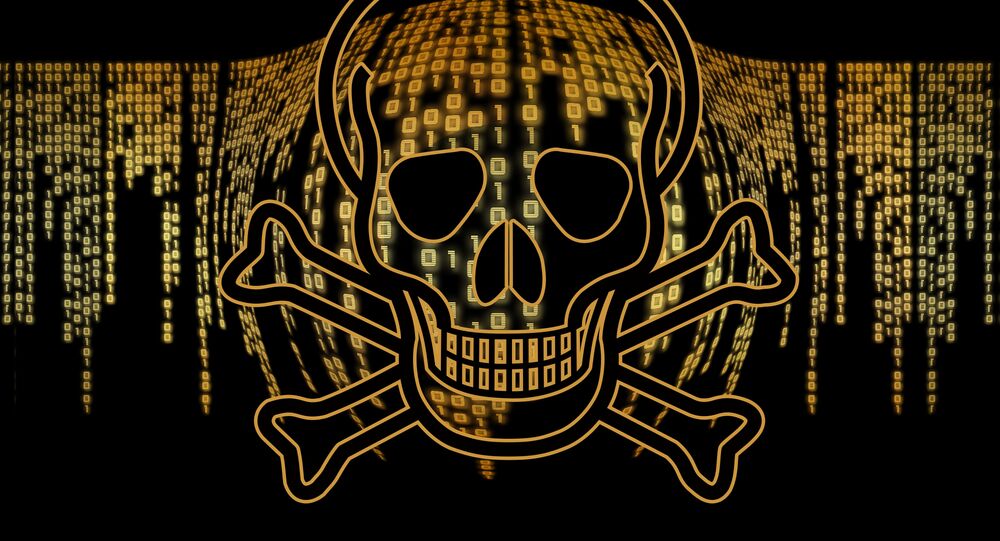 CyberEdge, a premier research and marketing consulting firm, which serves the needs of high-tech vendors and service providers, has released a study that shows how a third of businesses were infected with ransomware globally in 2016.

The research found that 61 percent of global organizations fell victim to ransomware in 2016 and ended up paying the fee demanded of them by the hackers.

Ransomware, which describes a type of malicious software designed to block access to a computer system until a sum of money is paid, has increased over recent months.

This latest CyberEdge figures show that the overall percentage of organizations affected by successful cyberattacks reached an all-time high of 76 percent, which is an increase of 70 percent in their 2015 report.​

Mike Rothman, president of Securosis, a computing company, believes that the increase in ransomware attacks is down to the sophistication of the technology used by the hackers.

"There are more attacks, more sophisticated malware, and more complexity ahead relative to skyrocketing cloud usage, all making it more challenging to execute on a security program," Mike Rothman said.

"This difficulty is compounded by the global security skills shortage and the ongoing inability for most employees to not click on links that compromise their devices," he added.

Rothman did say that on the positive front, budgets continue to increase and security initiatives are very high profile, consistently getting board room.

The research from CyberEdge also discussed the global shortage of skills within the cybersecurity industry.

Nine out of ten respondents said that their firms were suffering from a lack of talent, and as a result, 51 percent of those questioned in the study said they were now using external vendors and contractors to fill the void.

Three quarters of organizations believe their levels of cyber insurance are adequate, with less than nine percent concerned about their coverage.

Ransomware May Be Illegal in California, But Prosecuting Offenders Still Tough