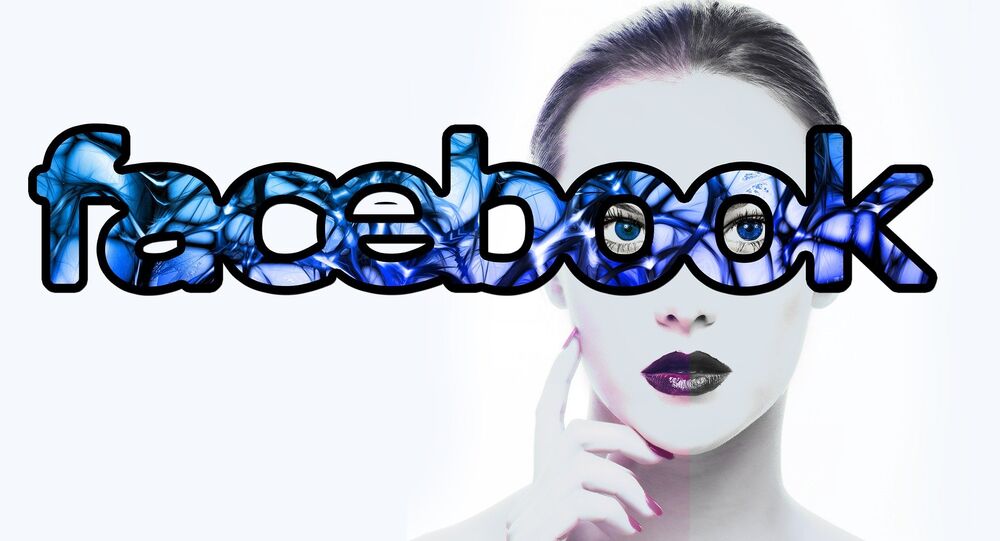 Memory is a notoriously imperfect thing, open to suggestion, amendment and distortion over time - however, experts worry that social media is exacerbating this problem by blurring the line between individual and collective recollection. Given human understanding of history shapes human thinking about the future, the results could be catastrophic.

In a study published in the journal Nature, researchers note that while history has oft been interpreted and misrepresented for political ends, social networks are proving a powerful tool for shaping memory, and users need little prompting to conform to a majority recollection of an event, even if it is wholly erroneous.

"Memories are shared among groups in novel ways through sites such as Facebook and Instagram, blurring the line between individual and collective memories. The development of internet-based misinformation, such as recently well-publicized fake news sites, has the potential to distort individual and collective memories in disturbing ways," said Professor Daniel Schacter, a memory psychologist at Harvard University.

The study cites claims of terror attacks in Sweden by President Donald Trump as a key example.

How Facebook, fake news and friends are warping your memory https://t.co/63gKKGGnud pic.twitter.com/J4ZlD0AoQA

While purely fictitious, the story spread like wildfire on social media, and the study suggests some may still believe such a strike did occur, despite the claim's quick debunking. Moreover, the fantastical attacks had real-world consequences, being used to justify a travel ban on the citizens of seven countries.

Communication undoubtedly has a significant effect on memory. Research has previously demonstrated that people conversing about the past can reinforce aspects of an event by selectively repeating them, and expurgate aspects by de-emphasizing or ignoring them.

Psychologists at Princeton University, led by Professor Alin Coman, have also shown a person can be especially induced to remember or forget aspects of a story when it is relayed by someone in their own social group. Given 62 percent of American adults get the bulk of their information from social media, false or distorted information shared on social networks could travel far and wide indeed.

Positively, the rise of social media has also made it possible for researchers to investigate how collective memories are shaped much more effectively.

Even in 2010, monitoring communication in groups of ten or more required several rooms for private conversations, a large number of research assistants and much time. Now, multiple participants can interact digitally in real time, with their exchanges tracked electronically, and the findings analyzed by one or two human researchers.

In 2016, a group led by Professor Coman used social media tracking software to determine how the structure of social networks affects the formation of collective memories in large groups for the first time.

The researchers fed information about 4 fictional Peace Corps volunteers to 140 participants from Princeton University, and divided the group into factions of 10.

First, participants were asked to recall as much information as they could about the volunteers individually. Then, they took part in a series of three conversations — online chat sessions lasting a few minutes each — with other members of their group, in which they recalled the information collaboratively. Finally, they tried to recall the events individually again.

The researchers investigated two scenarios — one in which the group formed two sub-clusters, with almost all conversations taking place within the sub-clusters, and one in which it formed one large cluster. Although people in the single cluster agreed on the same set of information, those in the two sub-clusters generally converged on different "facts" about the fictional volunteers.

This comparison, Professor Coman believes, revealed the importance of "weak links" in information propagation. These are links between, rather than within, networks — acquaintances, say, rather than friends — and they help synchronize versions of events held by separate networks, driving the formation of community-wide collective memories.

Timing is very important — Professor Coman's research has shown information introduced by a weak link is only likely to shape the network's memory if it is introduced before its members talk among themselves. Once a network agrees on what happened, collective memory becomes relatively resistant to conflicting information or alternative analysis.

"The fact that information can freely circulate in the community has been considered one of the most important and constructive features of open and democratic societies. But creating such societies does not inherently guarantee positive outcomes," Professor Coman says.

Nevertheless, he believes there are two positive potential takeouts from his findings.

For one, in some countries, jurors are forbidden to take any notes they have made during a trial into the deliberation room, a legacy of the historic belief that a group remembers more reliably than the individual. In fact, Professor Coman postulates, using notes could protect jurors from retrieval-induced biases and group-level social influences.

Second, he states, it could assist with the transmission of crucial information to the public during emergency situations. Having observed that retrieval-induced forgetting is enhanced in high-anxiety situations, he has come up with some advice for officials — draw up a short, but comprehensive list of key points, make sure that all officials have the same list, repeat those points often and keep tabs on any flawed information that ends up circulating.

During the 2014 Ebola outbreak, for example, many people held the mistaken belief that being in the same room as an infected individual was enough to catch it.

The best way to kill that rumor would've been to repeatedly and effusively explain Ebola can be transmitted only through bodily fluids. If the nature of the false information is understood, the Professor concludes, it can be suppressed just by mentioning information that is conceptually related, but accurate.