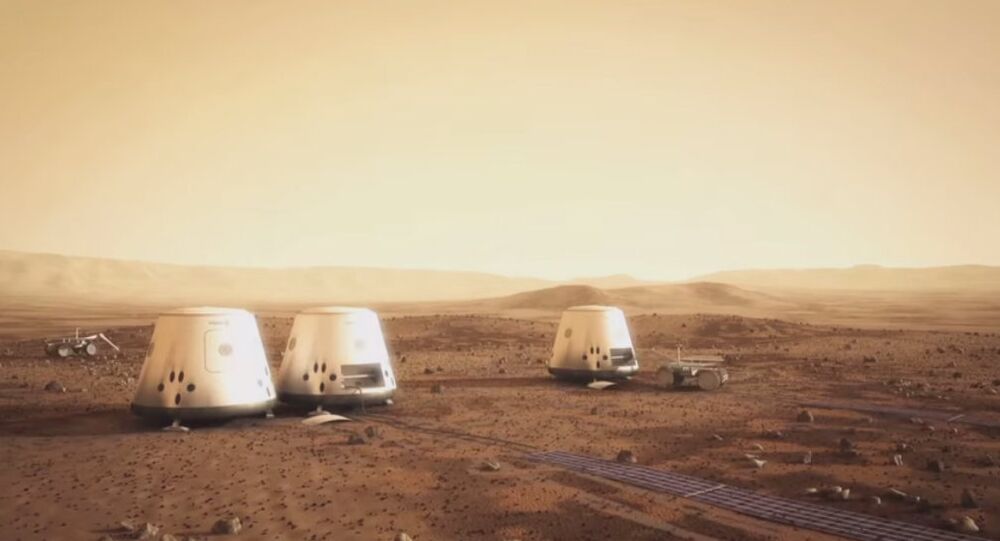 An evolutionary biologist has suggested that human colonists on Mars could go through rapid evolution, eventually becoming an entirely new human species.