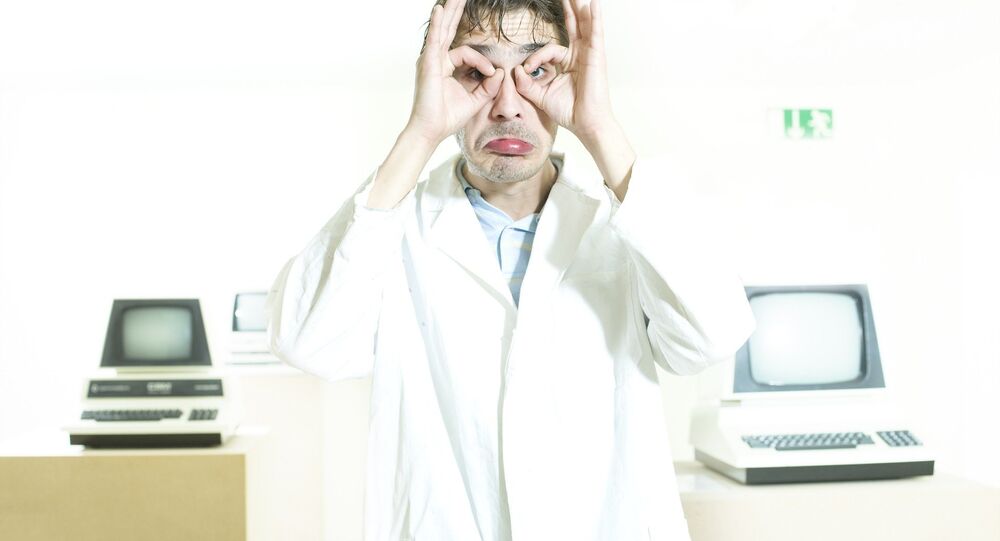 What makes humans share information with others? Attempts to answer and understand these questions have been ongoing for centuries, but have gone into hyperdrive following the rise of social media, a phenomenon that enables and encourages large-scale data distribution. Now, neuroscientists believe they have found a solution to the riddle.

Those seeking to send posts supernova on social media undoubtedly wish they possessed a crystal ball or secret equation, which would show them whether what they've shared will capture the imaginations of those who see it, and motivate them to share it themselves.

Congrats to @falklab on their @PNASNews pub released today! A neural model of valuation and information virality | https://t.co/2t0iwsRtnS

However, a University of Pennsylvania neuroscientist team believes they may have found a built-in system in human brains, which helps identify juicy news stories perfect for one's social media feed. The team analyzed brain responses of subjects reading articles in the mainstream media.

"Data suggests two of the really important inputs to 'the value signal' are potentially holistic assessments of how self-relevant and socially-relevant information is," noted Dr. Emily Falk, one of the study's authors.

In essence, certain patterns of brain activity are said by the team to denote which stories are interesting, whether they appeal to others and whether sharing would improve one's social standing. The brain considers these points first individually, then collectively, and ultimately decides whether to share something or not.

What's more, these inputs and calculations are seemingly uniform across all human beings — the same brain activity was evidenced in all test subjects, although the conclusions differed slightly from person to person.

To root out the brain activity behind virality, Dr. Falk and her colleagues first mined large studies and meta-analyses that have linked thinking processes to specific brain regions, and picked out brain subregions and systems linked to valuation processing, self-relevant expectations, and "mentalizing" — the understanding or prediction of the mental states of others.

© Photo : Pixabay
Functional magnetic resonance imaging was then used to track the brain activity of 80 participants as they read over 80 news story headlines and summaries. Each covered roughly the same area, but had had varied success on the Web, which the participants were unaware of — sharing of the stories had ranged from 34 — 12,743 shares.

The researchers analyzed participants' brain activity, recording relative activity changes in the brain regions they had already identified. In data modeling, they found that activity in all the regions was linked to the participants' sharing decisions and real life virality.

© Photo : Pixabay
Humans were even found to be better forecasters of which stories would be popular and which wouldn"t, than algorithms driven by historical and prognostic data.

Subjects were told to rate stories on positivity, usefulness, contentiousness, emotional resonance and novelty, and whether a story would go viral — programs conducted the same test, and fared far worse.

However, despite this quantum leap in understanding, the full formula behind what blasts a story into the social stratosphere remains somewhat elusive.

© Photo : Pixabay
Humans were still only correct about which stories would go fully viral around 20 percent of the time — a far cry from being fully predictive.

While the findings might be useful for media providers who wish to slightly up the chances of supersizing their traffic, there's much more work to be done before scientists fully comprehend what makes information sharing tick in the online sphere.

The Revolution Will Be Digitalized, Without Being Realized by UK Kids - Report

Students Can't Spot a Fake at Ten Paces: The Success Of Fake News