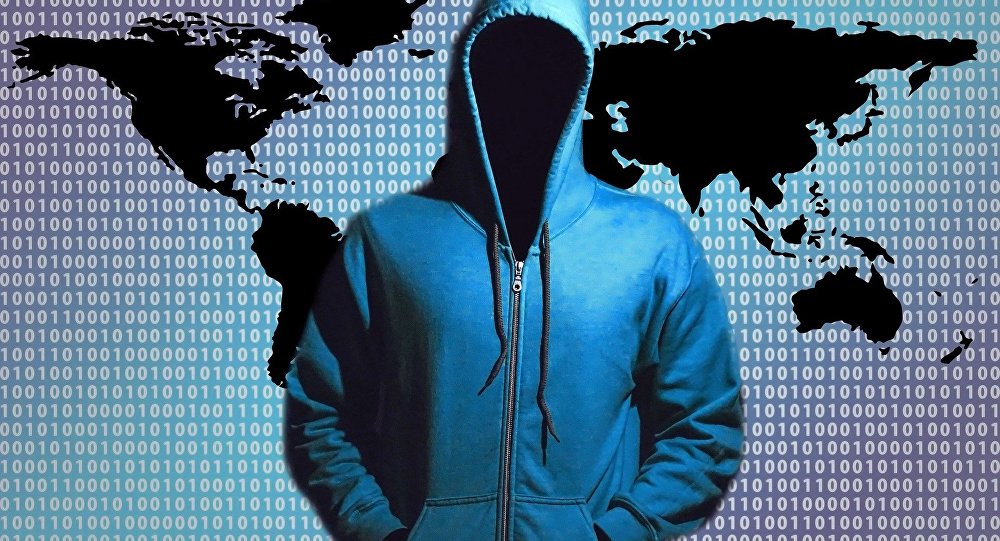 Up to 80% of the Internet is said to be hidden in the so-called "deep web," which can be accessed using special search systems, like the Tor browser. Often, the "deep web" is associated with criminal activities, like firearms sales and drug trafficking. 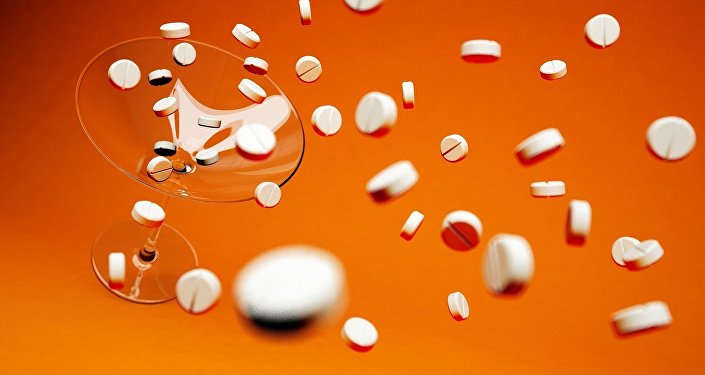 © Photo : Pixabay
Don't Care! Dark Web Drug Dealers Reveal Their Wares
The deep web is a kind of mysterious place where one can find everything that has been published on the Internet, but can't be accessed via traditional search engines. In other words, it is collection of websites that are publicly visible, but hide the IP addresses of the servers that run them.

"There are various services within this universe. Some are used to protect delivered information, conceal identities or ensure anonymity," IT expert and CEO of TIB company Maximiliano Alonzo explained in an interview with Sputnik Mundo.

At the same time, Alonzo noted that the deep web can be used both — in positive and negative ways.

"The deep web is like a scalpel: in the hands of a doctor it can save lives, but in the hands of a criminal, it can kill. So everything depends on its use. There are certain countries in which citizens have a limited access to the Internet, and the deep web is for them an alternative way to receive information," Alonzo explained.

The concept of a deep web appeared with the occurrence of the first search engines. All data that can't be accessed by Google is available via special search systems, like the Tor browser, which makes it impossible to trace the identity or address of its users.

"If a user tries to access a certain web site, his IP address gets registered in the system and makes it possible to identify the country, the city and even the identity of the user. The Tor system can change a person's data and make its access anonymous," the expert explained.

© Photo : Pixabay
Dark Web Fears: Germany Calls for EU-Wide Gun Control After Munich Shooting
The deep web contains any kind of information and is often associated with criminal activities (like firearms and drug trafficking as well as personal data sales).

For instance, the sales of a fentanyl drug caused a wave of deaths and were ultimately prohibited by one of the Dark Web marketplaces.

Earlier, it was also reported that hackers sold on the deep web hundreds of millions of personal passwords from websites such as LinkedIn, MySpace, Tumblr, Fling.com, and VK.com.