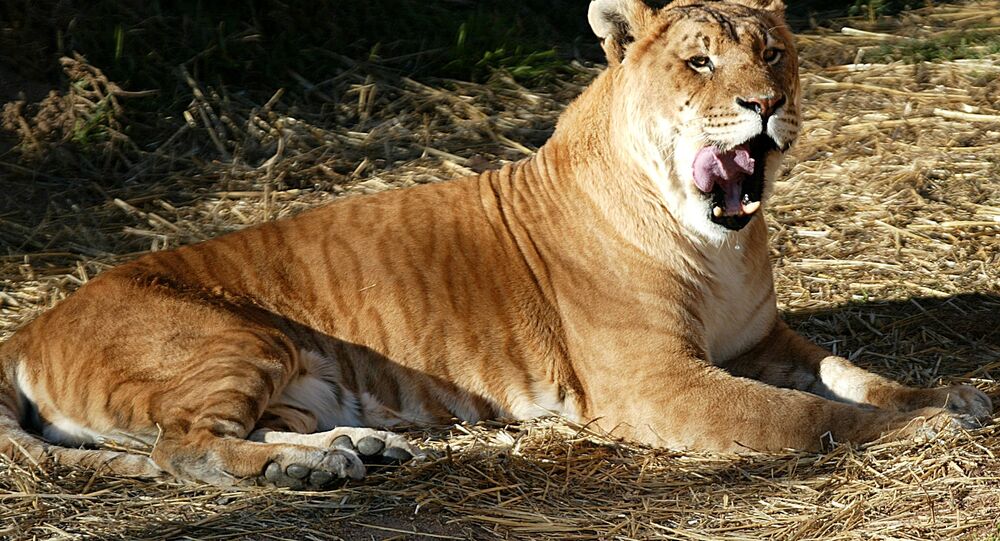 Australia Was Even Deadlier Before Humans Hunted its Megafauna to Extinction

Humans, not climate changes as it was previously assumed, caused the extinction of the giant beasts that once roamed Australia, a new study proves.

A team of researchers from Monash University in Victoria, Australia and the University of Colorado Boulder tried to reconstruct the past climate and ecosystems of the continent. They studied sediment core which is drilled in the Indian Ocean off the Australian coast, and analyzed chronological layers of material blown and washed into the ocean.

The study was published in Nature Communications on January 20.

“The abundance of spores from a fungus called Sporormiella that thrived on the dung of plant-eating mammals, is good evidence for a lot of large mammals on the southwestern Australian landscape up until about 45,000 years ago,” Gifford Miller, a CU Boulder Professor who participated in the study, said in a statement provided by the university.

Then, in just a few thousand years, the megafauna population collapsed. The majority of experts claim the animals died because of climate changes. Others suggested that the animals were hunted to extinction by Australia's earliest people, who first arrived there 50,000 years ago.

The new research did not find any evidence of significant climate change during the time of the megafauna extinction.

Miller said the extinction may have been caused by "imperceptible overkill." The killing of only one juvenile mammal per person per decade could have resulted in the extinction of a whole species in just a few hundred years.

"These findings rule out climate change, and implicate humans as the primary cause of extinction," the researchers concluded.

"The results of this study are of significant interest across the archaeological and Earth science communities and to the general public, who remain fascinated by the menagerie of now-extinct giant animals that roamed the planet – and the cause of their extinction – as our own species began its persistent colonization of Earth," said van der Kaars, the lead author of the study.