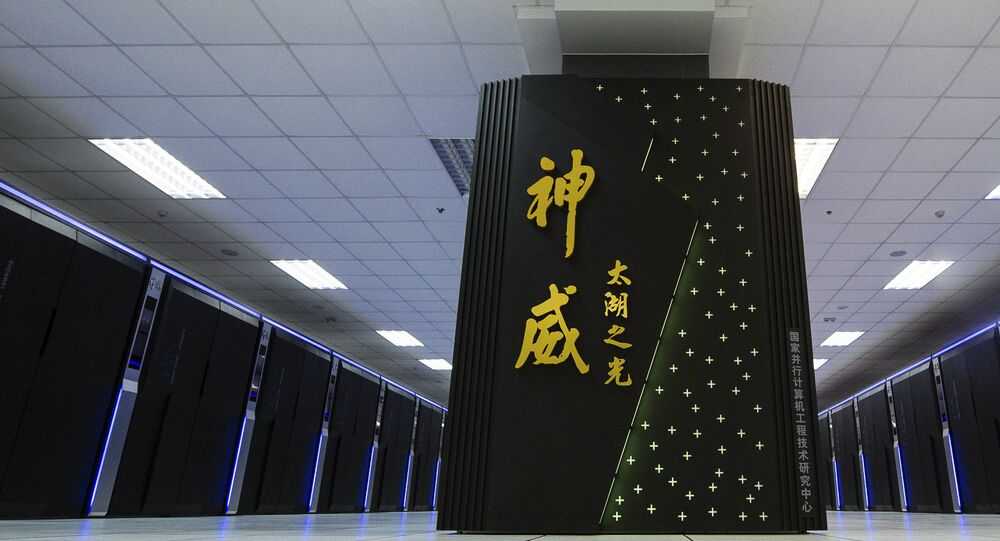 Chinese state media announced that by the end of the year it intends to put out a prototype of an exascale supercomputer that would be more than ten times as powerful as any existing machine, and would cement China as a world leader in supercomputing technology.

China's exascale computer, tentatively called Tianhe-3, would be a significant leap forward in supercomputing. Its most immediate applications would be to crunch enormous amounts of data, as well as for use in cloud computing. However, Zhang Ting, with the National Supercomputing Center in Tianjin, told Xinhua that an exascale computer should not be expected until 2020.

Supercomputing power is typically measured in FLOPS, for Floating-point Operations Per Second. A petaFLOP is 1 quadrillion FLOPS. The team in Tianjin houses the Tianhe-I supercomputer, which in 2010 was the most powerful computer ever built, operating at 2.5 petaFLOPS.

Seven years later, Tianhe-I has fallen out of the top ten most powerful supercomputers. That list is presently topped by the Sunway TaihuLight in Wuxi, China, which operates at 93 petaFLOPS, or over 35 times the power of Tianhe-I. At peak performance, Sunway TaihuLight can reach 124 petaFLOPS. It is also notable for using only Chinese-made microchips, making it the first top-level supercomputer to involve no US technology.

An exaFLOP is 1,000 petaFLOPS, meaning an exascale computer would be at least ten times as powerful as the Sunway TaihuLight. If the Tianjin team can successfully construct the Tianhe-3, the machine would equal the estimated processing power of the human brain.

"A complete computing system of the exascale supercomputer and its applications can only be expected in 2020, and will be 200 times more powerful than the country's first petaflop computer Tianhe-1," said Zhang.

China has poured resources into supercomputing in attempts to become the global leader in the field. It currently houses the world's two most powerful supercomputers, the Sunway TaihuLight and the Tianhe-2 (34 petaFLOPS). In third place is the US Department of Energy's Titan computer, which has only about half the power of the Tianhe-2.

Top500, a supercomputer ranking project, claims that, of the 500 most powerful supercomputers in the world, 171 are in China and the exact same amount, 171 in the United States. Japan is in third place, with 28.

A recent blog post on Top500 claimed, however, that China's numbers are misleading and that they still lag behind the United States. "Most US-based supercomputers are installed at national labs, universities and research institutes," the article reads, while 114 of China's 171 are "Internet data centers" for "internet companies, cloud service providers, telecom firms, and electricity companies." The blog also noted that the median position of Chinese supercomputers was 316, compared to 227 for American machines.

© Photo : Youtube/ABP MAJHA
India's Indigenous IT: New Supercomputer to be Built in 2017

Tianhe-1 in particular has attracted controversy. One of its main purposes is atmospheric analysis, to predict the level of smog throughout the entire nation, but is only able to accurately predict smog in a single city, Baoding.

Chinese state media declined to comment on this, but experts suggest that the flaw comes from the Tianhe-1 being unable to properly interface with existing smog-prediction programs.

The United States National Strategic Computing Initiative said in 2016 that they hope to have their own operational exascale supercomputer in 2021.