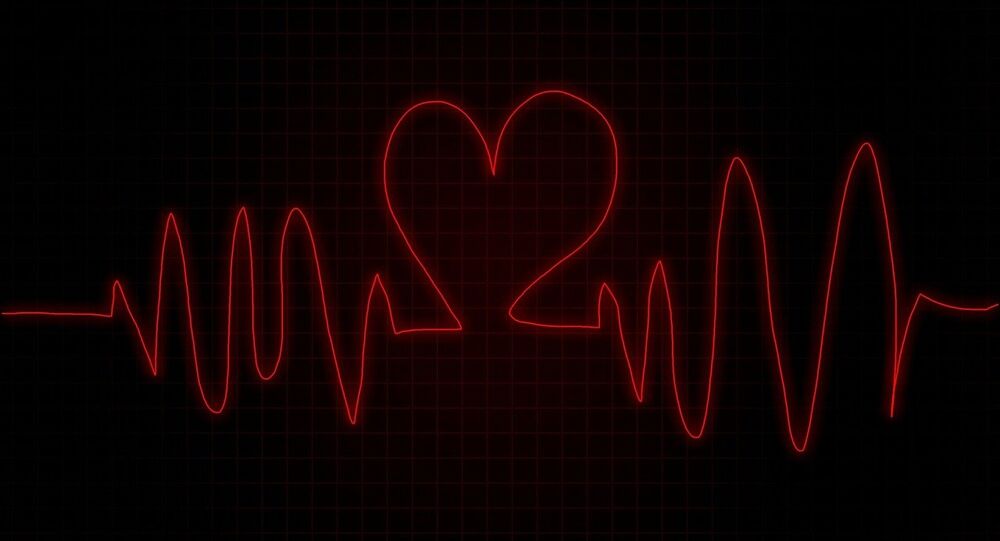 The new year is well underway, with many resolutions of 2017 already being broken, whether it's the fitness regime out of the window, or that the wearable tech not working out for you anymore.

I'm pleased with my new #Xiaomi #miband2, thanks to my lovely wife

But its emerged that one particular wearable fitness tracker is allegedly not working properly on people with dark colored skin.

Some black users have complained on forums that the band worn around their wrist cannot decipher their heart rate.

© CC0
Not 'Zo' Racist: Microsoft Releases New Cleaner Talking ChatBot
​It's alleged that the Xiaomi Mi Band 2, can't pick up some black users' heart rates with its sensor — and to make it work the user needs to place the band on a paler part of skin, for example, the palm of their hand.

As reported by Blavity.com some black users have been experiencing problems with the device since October 2016, with many still waiting for the improvements to kick in.

According to a forum on the company's website, the issue still hasn't been fixed for many people as late as December 2016 and into January 2017.

"I am also facing the same problem," one user on the forum reports.

"The band is not working on me cause of dark skin. Hope Xiaomi will fix this very soon." However some forum members say the issue has been caused by a software bug.

Xiaomi says it is working on the heart rate detection issue.

Trump to Meet With Big Tech CEOs this Week