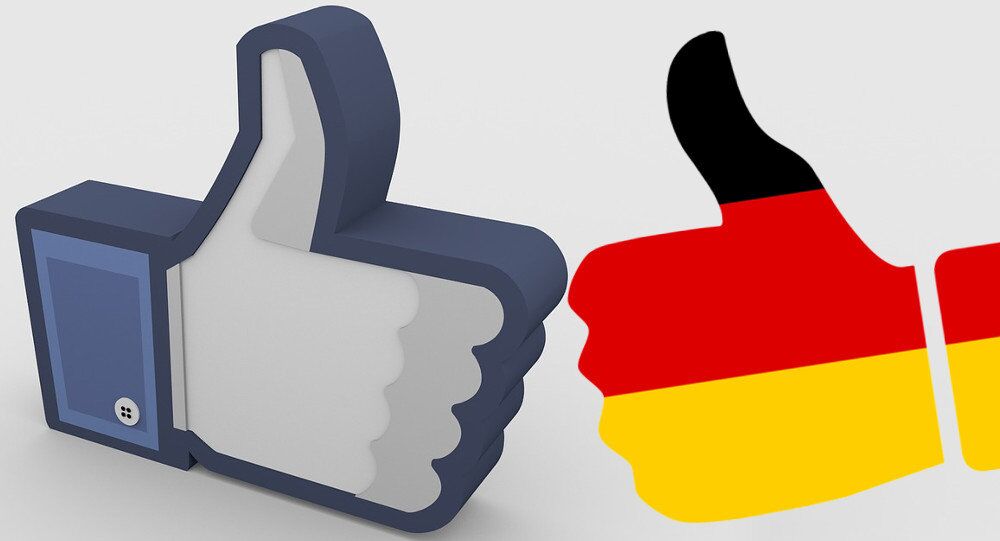 Facebook will trial a fake news filtering system for German users of the site, allowing individuals to fact-check and report stories they suspect to be untrue.

As of February, German Facebook users will be able to flag any story that appears in their newsfeed they suspect is fake news. The story will then be dispatched to Correctiv, a German fact-checking organization. If Correctiv determines the story to be fake, it will be marked as false and users seeing it in their feeds will be warned about its doubted authenticity. It will also be blocked from being promoted in users' feeds.

In a blog post written in German, Facebook said it believes that by adding additional context to stories deemed fake, people can decide for themselves what to believe and what information they share.

"We will learn from these tests in Germany and further improve and expand our tools over time… It is important to us that posts and news posted on Facebook are reliable. We are pleased with this progress, but we know there is still a lot to be done. We continue to work on this challenge and will introduce these innovations in other countries in the near future," the post says.

The announcement follows months of public anxiety over fake news in Germany, with lawmakers proposing the introduction of a bill that would fine the social network €500,000 (US$535,000) for failing to remove offending posts within 24 hours, and the creation of a Center of Defense Against Disinformation to combat the proliferation of disinformation via social media.

A few Months before the #election the #Government of #Germany founds a group of "journalists" to delete #FakeNews. pic.twitter.com/dQBekIU0bT

Politicians and the media are particularly concerned about the phenomenon in the run-up to the country's parliamentary election in October.

A small pilot of the scheme has already been tried in the US, and if successful in Germany, it will be expanded to other countries in time.

The move is a further indication of Facebook's evolving attitude to media sharing. While previously founder and chief executive Mark Zuckerberg said the platform was not a media company, in a December Facebook status he conceded the company has "a greater responsibility than just building technology information flows through."

"While we don't write the news stories you read and share, we also recognize we're more than just a distributor of news. We're a new kind of platform for public discourse — and that means we have a new kind of responsibility to enable people to have the most meaningful conversations, and to build a space where people can be informed," he said.

Facebook will depend on fact-checkers that are signed up to Poynter's fact-checking principles, and the organization has announced it won't be adding any new signatories until it has instituted new vetting procedures

"It is commendable [Facebook] has chosen to address the challenge. It is impossible to know at this stage whether the strategies announced will actually be effective. Facebook has said it will continue to iterate on the basis of what they learn. Fact-checkers — both the ones involved in this initial phase and others around the world — will no doubt continue following the situation critically," Poynter's added in a statement.