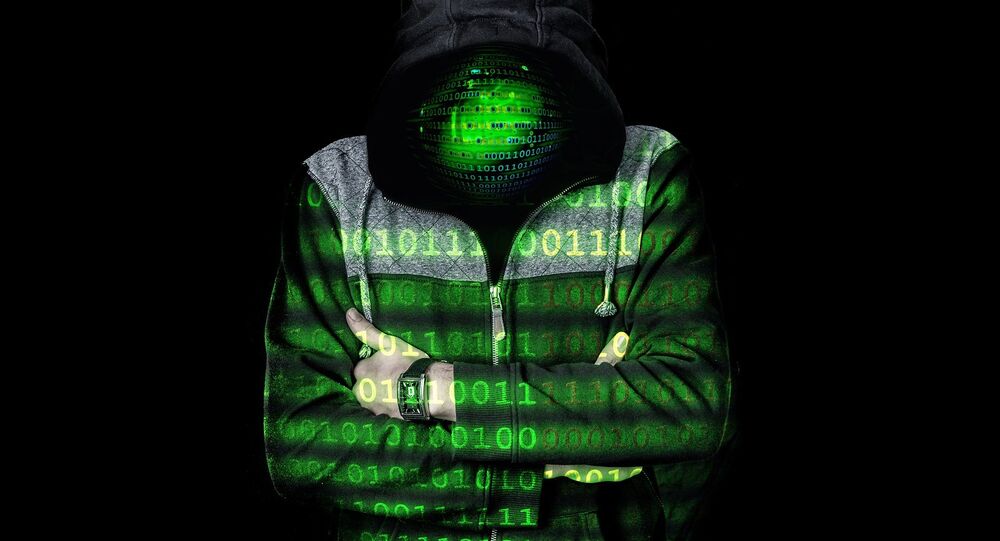 The Russian communications minister pointed out a positive fact in the torrent of US allegations against some Russian hackers.

MOSCOW (Sputnik) — US reports on alleged Russian involvement in the hacking activities that have reportedly affected the 2016 US election promote the capabilities of IT-specialists educated in Russia, Russian Communications Minister Nikolai Nikiforov said Thursday.

"The only positive moment I see in this situation is that it improves image of Russia's level of IT-specialists' education," Nikiforov told reporters on the sidelines of the Gaidar Forum in Moscow.

The minister added that Russia opposed cyberattacks, because of their criminal nature, and had already implemented a number of efforts aimed at struggle against such activities.

© Flickr / Frederick Dennstedt
Claims Russia Responsible for Cyberattacks on US 'Complete Nonsense' – Kremlin
On December 29, 2016, US President Barack Obama imposed sanctions on five Russian entities and six individuals and expelled 35 diplomats over allegations Moscow interfered in the US election.

On Friday, the US Intelligence Community released a public version of the comprehensive intelligence report assessing Russian activities and intentions related to the US presidential election.

Moscow has repeatedly denied the allegations of hacking and stressed that Russia had no desire to interfere in the US vote.