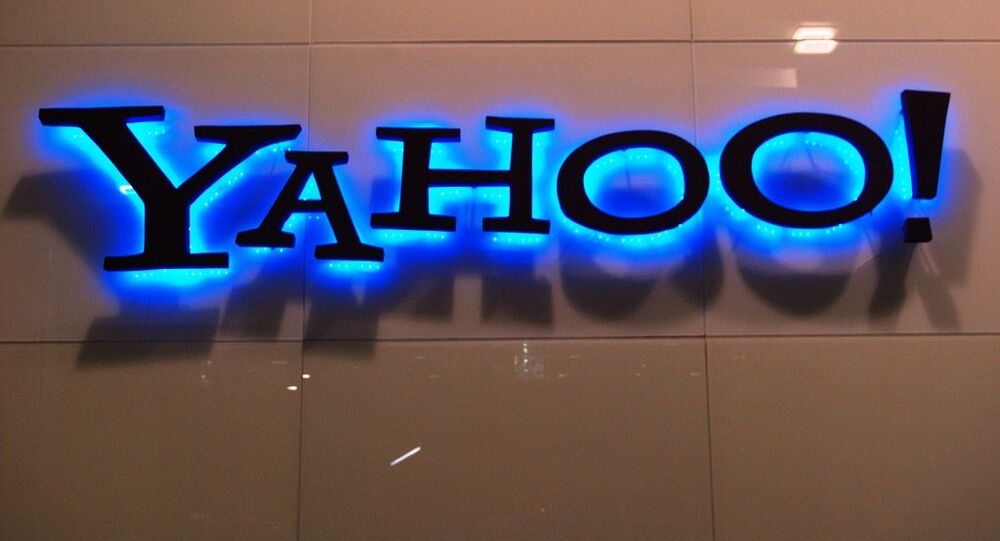 Yahoo: The 'Homer Simpson Tie' of the Internet Rebrands

Yahoo, one of the first companies to emerge on the cusp of the digital revolution is to change its company name - well part of it. Yes that's right, it's Yahoo no more - the investment arm of the company is to be renamed as Altaba.

Early media reports had speculated that the whole of Yahoo, which is 21 years old was being rebranded — but it later emerged that only the part of Yahoo not being sold to Verizon Communications will be renamed Altaba.

Yahoo announced they’re changing their name to Altaba. They’ve had a rough year, so we decided to help them with some new logos. pic.twitter.com/IDWtvxcLgn

© CC BY-SA 2.0 / A Health Blog / Exercise Plays Vital Role Maintaining Brain Health
Keeping the Bots at Bay: Tech Giants Join Forces for Historic Artificial Intelligence Alliance
Once the US$4.8 billion purchase sale by Verizon is complete, the company will change its name to Altaba. This includes the media company's email, sports and finance content and some apps.

Altaba will also swallow up Yahoo's multi-billion-dollar stake in similar sounding Chinese company Alibaba, which according to Ben Moss, a UK-based digital designer and processor "is a sensible business decision."

"They're hoping to piggyback on the success of the brand," Mr. Moss told Sputnik.

"Ultimately, it's not a bad name, it's short and has a positive association, so I don't think they're really losing anything by rebranding."

According to Ben Moss, Yahoo, as a brand has always had a "branding" problem.

"Yahoo is the guy who wears a Homer Simpson tie to prove it's got a personality, they've always had a branding issue because they're a very narrow brand."

"The main issue for Yahoo is that others just did it better," Mr. Moss told Sputnik.

"Google just did a better job. They needed to be a bit braver."

BREAKING:
Yahoo! is being renamed "Altaba" in a symbolic gesture that signals they will continue to make horrific branding decisions.

The name-change also comes as CEO Marissa Meyer, formerly of Google, steps down from the tech giant.

"Melissa Meyer came from Google, so you have to question if she had the support she needed to do what she proved she could do at Google," Mr. Moss says.

"She had a very good track record that simply hasn't played out at Yahoo."

A2: Yahoo brought Melissa Meyer in from Google and that's worked out quite well. #OMCchat https://t.co/BxlwQlUHAK

"She was given the impossible task to rescue Yahoo, but tech giants just go under sometimes, they just do," Ben Moss told Sputnik.

Speculation is mounting that rebranding part of the company could be one way for Yahoo to leave its recent problems behind, including the two big data breaches that affected more than a billion user accounts.

Total rebrand or not, social media users on Twitter are still enjoying a bit of fun at Yahoo's expense.

Yahoo! Is Dead, Will Now Be Called 'Altaba' https://t.co/TzllUftplZ pic.twitter.com/KkKnHuBkQs

How can we crush the company?
"Let's toss the brand name we've built over 20 years!"
You're a got-damned genius, Gump! #Yahoo #Altaba

Internet Pioneer Yahoo Up for Sale Amidst Ongoing Financial Troubles