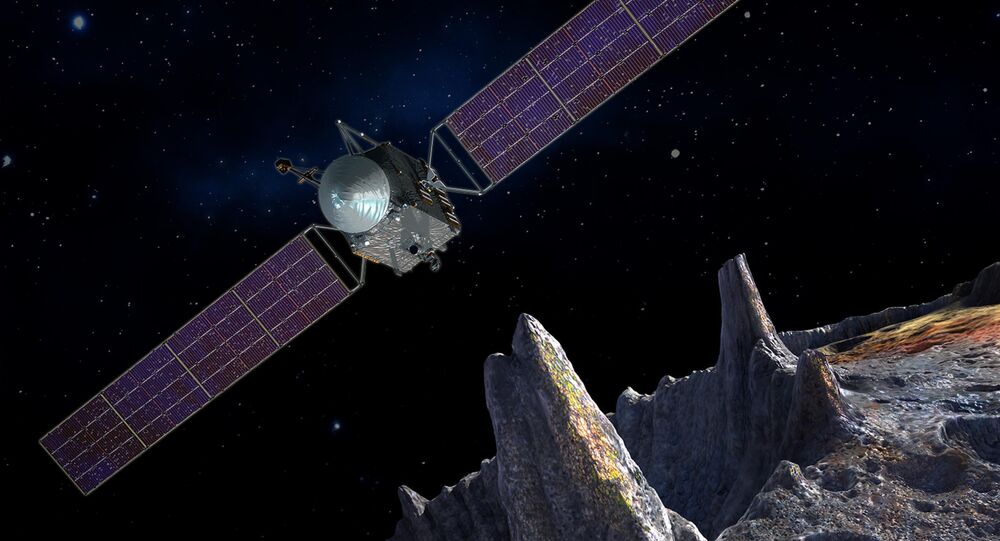 The US space agency NASA announced on January 4 that they plan to send two unmanned missions to asteroids in space in order to study one of the earliest eras in the history of the solar system.

The missions have been dubbed Lucy and Psyche and they will be launched in 2021 and 2023 respectively. NASA hope to learn more about an era less than 10 million years after the birth of the sun.

The principle investigator for the Lucy mission, Harold Levison, believes this will be a unique opportunity.

"Because the Trojans are remnants of the primordial material that formed the outer planets, they hold vital clues to deciphering the history of the solar system. Lucy, like the human fossil for which it is named, will revolutionize the understanding of our origins," Harold Levison said in a recent interview.

We’re going where no other spacecraft has gone before! Learn about our two new asteroid science missions. Details: https://t.co/B360wMZL34 pic.twitter.com/agbOsjdkIq

​According to the scientists at NASA, it is hoped that mission Lucy will visit Jupiter's mysterious Trojan asteroids and Psyche will study a unique metal asteroid that has never been visited before and is three times farther away from the Sun than the Earth is.

"This is what Discovery Program missions are all about — boldly going to places we've never been to enable groundbreaking science," said Thomas Zurbuchen, associate administrator for NASA's Science Mission Directorate.

​The mission will help scientists learn how planets and other bodies separated into layers like cores, mantles and crusts early in their histories.