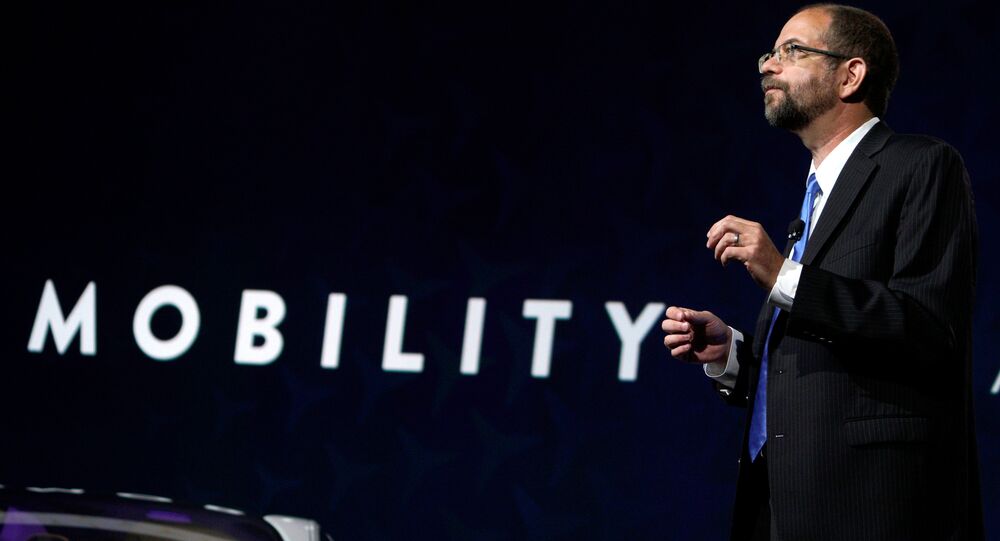 Self-driving vehicles are one of the key global trends of the coming decade. Millions of dollars have been invested in their production, with companies such as Mercedes and Uber looking at fully automated technology. However, according to research from car manufacture Toyota, the industry is some way off from making really good self-driving cars.

Speaking at the CES technology show in Las Vegas, Gill Pratt, chief executive of Toyota Research Institute, said that the entire automotive industry is "not even close" to launching a car with Level Five autonomy.

There are various levels that are attributed to self-driving cars, for example Level Five is the highest and is where a car can drive itself at the same skill as a human. The car has no conventional controls, like a steering wheel and pedals. Gill Pratt said that to reach this level would take a long time. Level Four is where a car can drive itself without human intervention, however not in every scenario.

​"It will take decades to have a significant portion of US cars operate at Level Four autonomy or higher," Pratt said.

However, car companies have made promises to consumers when it comes to the delivery of full automated vehicles.

For example, Ford said it plans to have Level Five vehicles available for customers by 2021.

© AFP 2021 / Noah Berger
This is What’s Wrong With Self-Driving Cars: People
In addition to this, Tesla will start selling self-driving cars in 2018, there Model X version can self-drive itself through a town center and find itself a parking space with no human intervention.

In December, tech giant Apple officially made a statement suggesting that their vision for use of automated systems included transportation.

According to the Financial Times, Apple confirmed that the company is in the process of establishing autonomous systems that could change the future of transportation. The company also pointed to the "serious social benefits of automated vehicles" in the future.

​However for Toyotas Chief executive, Gill Pratt the technology to do this is decades away.

"Level Four cars will be on the road in 2020 operating in certain environments; it's going to take many years of machine learning and many more miles than anyone has logged to achieve Level Five autonomy," Gill Pratt said.

"None of us in the automotive industry are even close to achieving level 5 autonomy." Realism from Gill Pratt. @ToyotaResearch #CES2017

​At the beginning of CES 2017, electric car manufacture and start-up Faraday Futures unveiled their new faster than gravity e-car, with self-driving technology.

Even if Toyota claim that the technology to make fully automated cars is a long way off, this hasn't dampened the spirits of other car manufactures, who believe safe self-driving cars available to all are just around the corner.