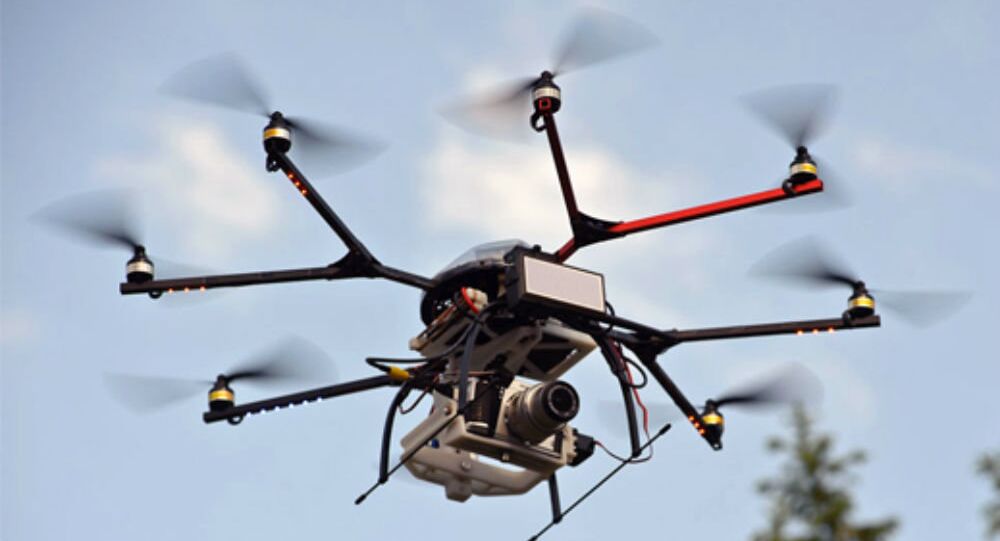 The prospect of US soldiers manufacturing drones with 3D printers in a remote combat zone has been demonstrated in a successful test, the US Army announced in a press release on Thursday.

"The system allows soldiers requiring unmanned aerial vehicle support to input their requirements into mission planning software and then receive a 3D-printed aerial vehicle within 24 hours," the release stated.

The test drone with four rotary blades managed reach 55 miles per hour, despite a few kinks such as excessive vibration that need to be worked out, the release noted.

The Army is researching the possible use of 3D printers by forward-deployed soldiers for multiple tasks.

"This isn't just about [drones]," the project’s team leader and project manager Eric Spero said in the release. "It's about forward-deployed, 3D printing to help the soldier."

For soldiers attending the December demonstration, Spero’s team also printed a Picatinny rail, which is a bracket used to mount accessories on a small arms weapon, such as an M4 carbine, the release explained.

In about two and a half hours, they had a rail that fit the soldiers' weapons perfectly, the release added.