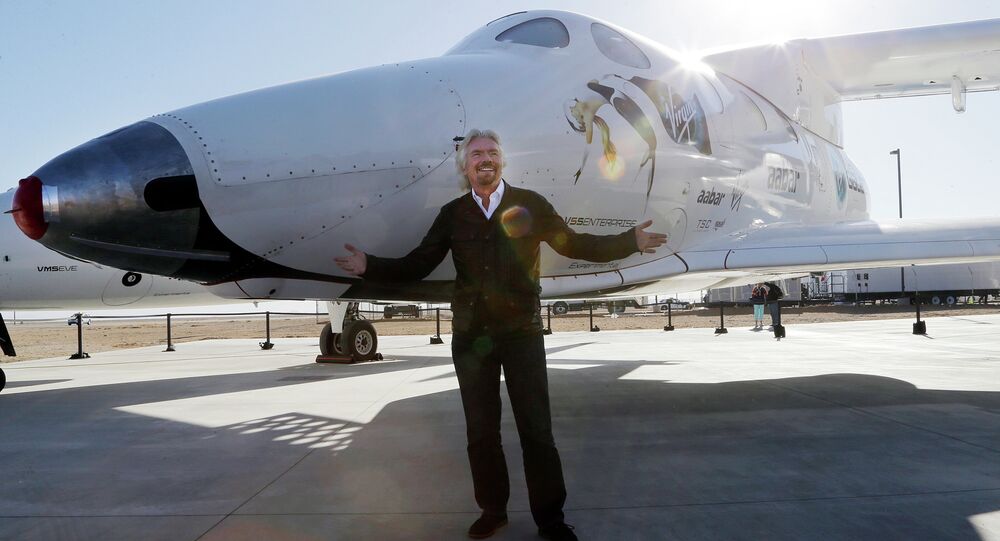 Virgin Galactic can end 2016 on a high note after its SpaceShipTwo spaceplane performed a second successful glide test flight December 22.

The suborbital vehicle, VSS Unity, took off from the Mojave Air and Space Port in California around 4:20 p.m. and was released from its carrier aircraft about 40 minutes later. It then glided back to successfully land on the runway in Mojave, Space.com reports.

​This is VSS Unity's second successful glide flight this month - it performed the same feat December 3. This week's flight is the last the company plans for this year, but many more are expected in 2017. Space.com notes that Virgin Galactic has not set specific number of tests, but will simply keep testing until all objectives are met.

About 10 more test glides could be expected, Virgin Galactic President Mike Moses said in October, and once those are finished, powered test flights and then crewed flights may begin in late 2017, GeekWire reports.

The company's first rocketplane exploded in October 2014, severely injuring the pilot and killing the co-pilot. Pilot error was among several contributing factors that led to the crash, investigators found.

Virgin Galactic has not said when the VSS Unity might begin commercial flights, but they do have about 700 customers who have signed up and paid at least some portion of the fee for their planned space tourism program. For $250,000, space tourists can view the Earth from 100 kilometers up in the air and experience a few minutes of near-weightlessness.

GeekWire predicts that if subsequent tests go well, the first space tourists could be strapping into the VSS Unity by this time next year.

The Space Tourism Race is Only Hotting Up