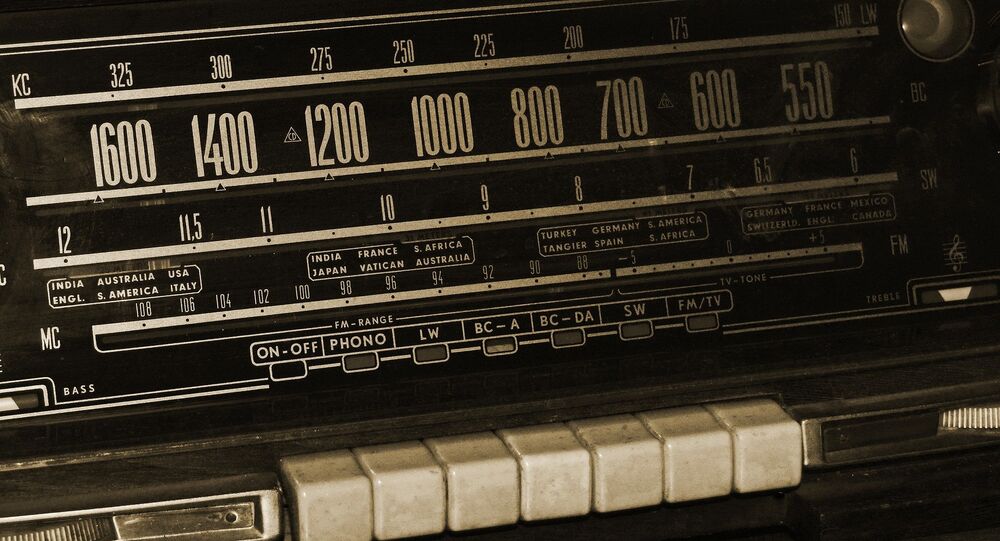 Norway is all set to become the world's first nation to drop FM radio for good and switch over to digital-only transmissions. Whereas politicians and technology aficionados hail the cutting-edge digital solution, ordinary Norwegians are none too happy about this decision.

© Photo : Pixabay
Highly Digitalized Norway Finds Itself Exposed to Cyber Warfare
Starting from January 11, 2017, Norwegian FM stations will plunge into silence, starting from the northernmost province of Nordland and gradually moving south. After almost a century of analogue transmissions, the switch to advanced digital broadcasting (DAB) will render millions of radio sets obsolete.

Despite the fact that plans to tune out FM for good have been in the works for years, the majority of Norwegians aren't exactly chuffed about the move. Two thirds of Norwegians (or 66 percent) were found to oppose the FM switch-off, a survey by pollster Ipsos found earlier this week. Conversely, only 17 percent of the people surveyed support the FM funeral, Norwegian newspaper Dagens Næringsliv reported.

According to Svein Larsen, the chairman of the Norwegian Local Radio Federation, the popular resistance to what he believes is a completely unnecessary move is fully understandable.

"The opposition is not difficult to understand. It is obviously difficult to contest the necessity to switch off the FM network and replace it with DAB. When one thinks of [Norway's public broadcaster] NRK's intensive campaign promoting DAB, the numbers are still surprisingly low," Larsen said of the minority of his compatriots who wholeheartedly support the transition. "However, Norway has made its decision. For practical and economic reasons, it is too late to turn back now," Larsen said, as quoted by Dagens Næringsliv.

The controversial decision to become the first country in the world to shut down its FM radio network was made back in 2011, by the Norwegian Labor Party. Earlier in December, a last-ditch attempt to postpone the looming shutdown of Norway's FM radio network failed in Norwegian parliament.

The forcible transition to DAB has been slammed as "sensational disregard for consumer choice" and triggered numerous complaints from across the country. For instance, Norwegian daily Aftenposten slammed the government's obtrusive ways of imposing DAB onto radio listeners and forcibly promoting "a technology shift that has not been met by demand but by strong industry interests," rather than letting consumers choose in accordance with free-market principles.

According to Norwegian national broadcaster NRK, which is among the most ardent proponents of DAB, 99.6 percent of Norway will have DAB coverage by the end of the year. In the course of the year, NRK has been incessantly campaigning for DAB to win the hearts and the minds of fellow Norwegians and prod them into buying new receivers.

"We have an incredibly demanding job ahead of us," Øyvind Vasaasen of NRK told Norwegian newspaper Dagsavisen earlier this year.

© Photo : Pixabay
Norway Hopes to Revamp Global Electricity Market With Drones and AI
An estimated 2 million cars still lack the ability to take in DAB, along with around 40 percent of all Norwegians. Car owners without DAB are being instructed to buy adapters priced around 1.200 ($140) and upwards.

DAB radio is said to offer well over 20 stations in Norway when the switchover takes effect, with more expected to follow. According to the switchover schedule, however, some local radio stations will continue to transmit on the FM range until 2022.