A Google employee has filed a lawsuit against the company, alleging that its internal confidentiality policies breach California labor laws by running an internal “spying program.”

© Flickr / Carlos Luna
Google Faces Lawsuit Over California Student Privacy Violations
Google is often accused of violating the privacy of users, but according to the new lawsuit filed in the California Superior Court in San Francisco under California's Private Attorneys General Act, it is even worse for employees.

The employee says in his complaint that their “internal spying program” encourages employees to report their coworkers if they believe that the person is leaking information to the press. The company also allegedly warned their staff not to write about any potentially illegal happenings within the company — even to their own attorneys.

Additionally, the employee complains about the company being “too confidential,” as there is reportedly a rule prohibiting employees specifically from writing "a novel about someone working at a tech company in Silicon Valley" unless they get approval to do so. 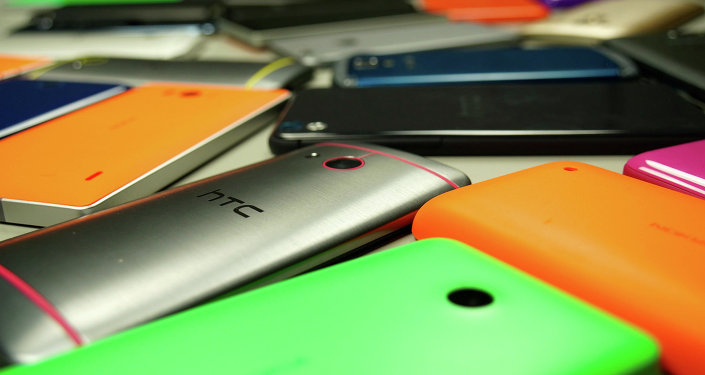 © Flickr / TechStage
Over 1Mln Google Accounts Breached by Android Malware Campaign Gooligan
According to the complaint, the employee, referred to as “John Doe” in the lawsuit, was falsely accused of leaking information to the press. The complaint explains that “everything at Google” is considered to be “confidential information,” and cannot be shared with "press, members of the investment community, partners, or anyone else outside of Google." This means, according to the complainant, that employees are barred from discussing Google at all, ever.

Current labor laws in California state that employees should be able to discuss workplace conditions and potential violations inside the company without the fear of retribution.

If the lawsuit is successful, the state would receive 75% of any damages paid by Google, with the remaining 25% divided amongst the 65,000 people who are employed by the corporation.

“Since there are 12 alleged violations in the suit, the maximum fine could amount to $3.8 billion, with each employee getting about $14,600,” Engadget notes.