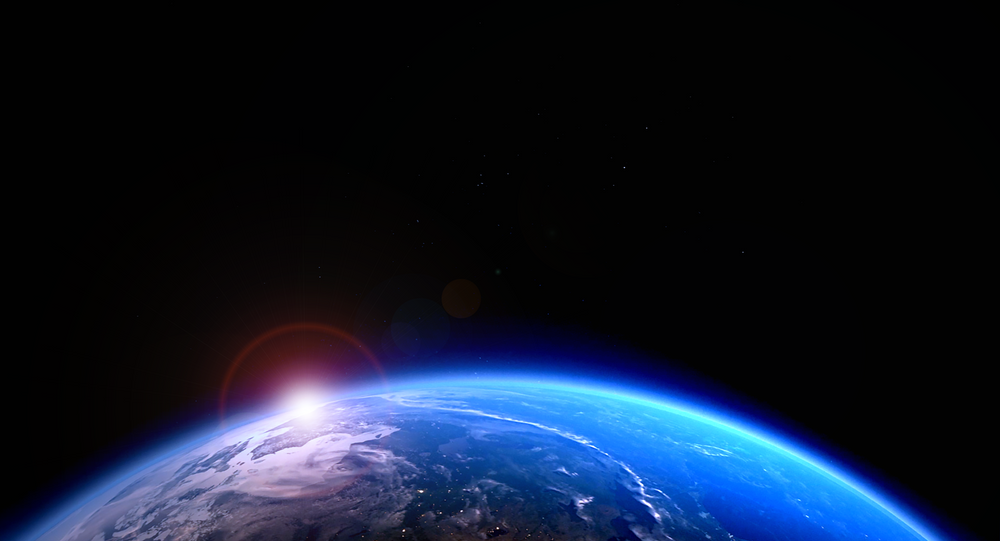 MOSCOW (Sputnik) — According to him, the prospective space tug can be used in commercial aeronautics, and its creation could change scheme of launching, in particular, of communications satellites — the tug will take the unit to the desired point on the geostationary orbit. It can also serve as a space tanker and space garbage collector.

"We so see the possibility of collaborating on this project. I must say that for our part, we are also working on this subject, primarily using our own funds. The idea proposed by RSC Energia many years ago, and started ahead of its time, may now y finally get the long-awaited practical realization due to the emergence of new space materials and technologies," Terekhov told RIA Novosti.

RSC Energia is one of the leading space-rocket industry enterprises in Russia, and one of the developers of a full range of rocket and space technologies.

France-based Airbus DS appeared in 2014 amid restructuring of the European Aeronautic Defense and Space (EADS).

From a Galaxy Far, Far Away: The Best Space Images of 2016

Limits on US Air Space Expand Near White House, Capitol for Trump Swearing In