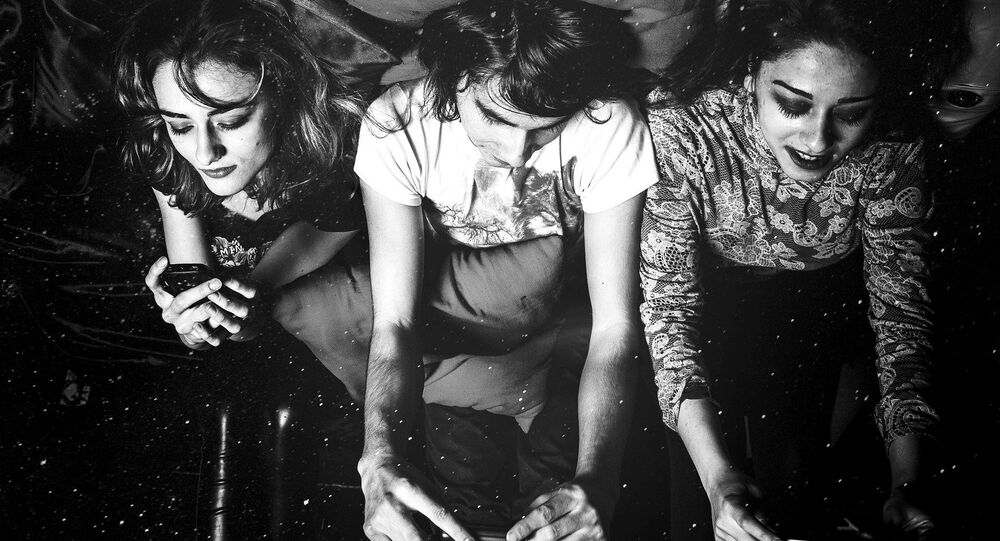 If you have ever had a late night out and sent a message to someone, which you immediately regret once morning comes, don't fret! Messaging service WhatsApp has the perfect solution.

© CC0 / Pixabay
German Intel Agency's Cracking WhatsApp, Telegram Encryption ‘Absolutely Unacceptable'
Users of the messaging service WhatsApp will soon be able to turn back time, according to latest reports, which state the tech giant is working on a "unsend" button that will allow its users to retract previously sent messages.

The news was posted on Twitter by WABetaInfo, which reveals that Whatsapp are working on the new function as part of the iOS 2.17.1.869 update. Basically, users will be given the option to click "revoke" on a message once it has already been sent.

However at this stage it is still unclear if it will be possible to delete the message once it has been read, which is when two blue ticks appear or while the message is in the delivery stage (two grey ticks).

​The reports also suggest that you will be able to edit the message after you have sent it, however much like the edit option on Facebook; users may still be able to see the history.

There is still no confirmation on the date of the launch of this new function, however the news that it is on its way is already lifting spirits.

The feature is currently being trialed in the app's iPhone beta version.

In addition to these changes, users who send messages that end up being quoted can also rest easy, as an error will appear saying that the sender revoked the message.

​WhatsApp launched in 2009 and has enjoyed a huge amount of success. In February 2014, Facebook announced that it was acquiring WhatsApp for US$16 billion — at the time it was the largest purchase of a venture-backed company in history.