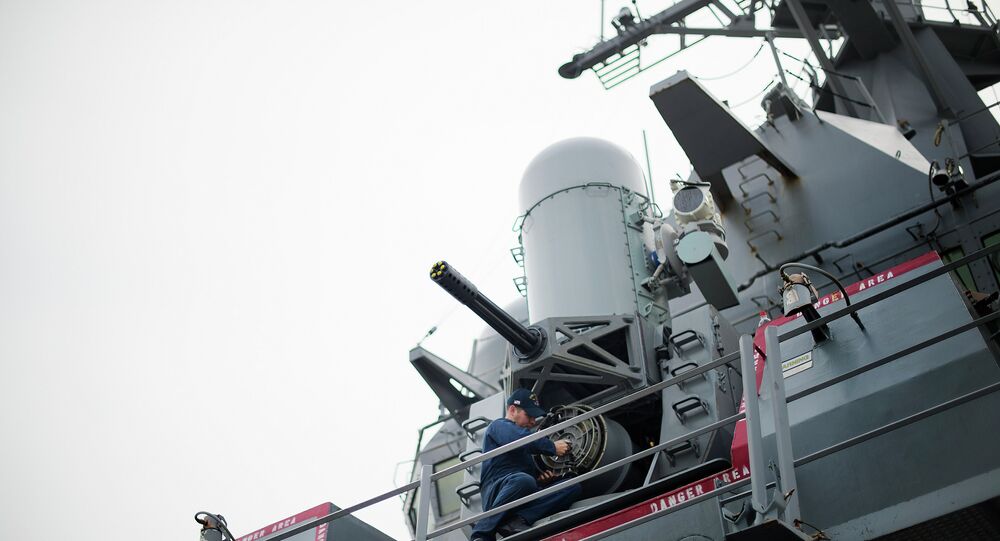 Raytheon has been awarded a $65 million contract for engineering and technical support services for the Phalanx Close-In Weapon System (CIWS), and Land-based Phalanx Weapon System and the SeaRAM, the US Department of Defense said in a press release.

WASHINGTON (Sputnik) — The firm was awarded a contract for design agent engineering and technical support services for the Phalanx Close-In Weapon System (CIWS), SeaRAM, and Land-based Phalanx Weapon System, according to the release.

The contract includes options which, if exercised, would bring the cumulative value of this contract to $398.6 million, according to the release.

The SeaRAM system is an 11-missile launcher assembly that replaces the Phalanx system’s 20 mm gun with Raytheon's RAM missile.