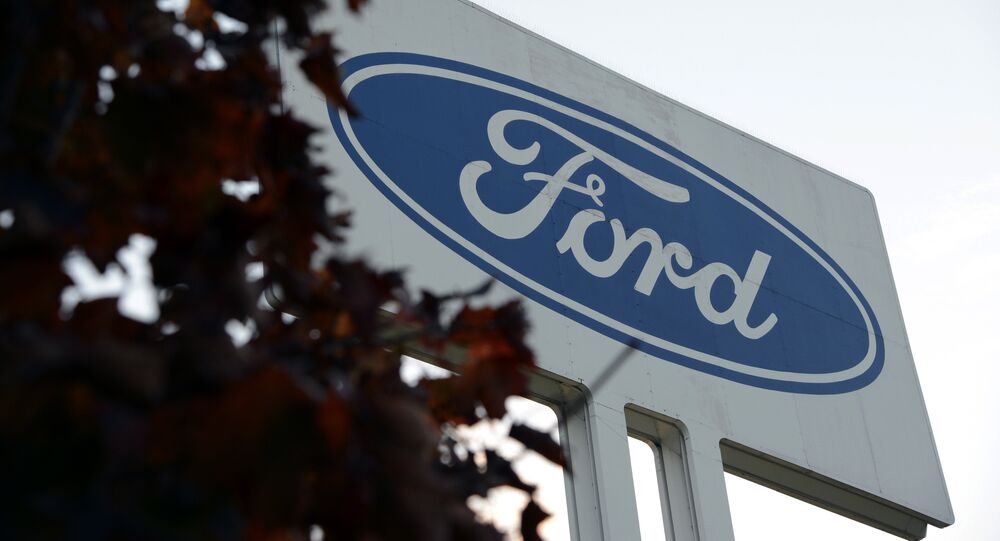 Ford has announced a study in which the carmaker will use airborne drones to direct autonomous vehicles by mapping areas outside of the range of car sensors.

A key obstacle on the road to self-driving cars is off-road driving. Autonomous vehicles use onboard sensors to meticulously map their surroundings in order to make decisions, but wooded or roadless areas are defined by their degraded and unpredictable terrain. Thus far, autonomous vehicles have struggled outside of the ordinary well-paved urban road test areas.

Ford may have found an unconventional solution to the problem by deploying an airborne drone slaved to the car to map the surrounding area, sending the information back to the vehicle’s onboard computer. The drone would automatically return to the vehicle at the end of its journey.

Ford has partnered with Chinese drone company DJI to develop the technology. In January 2016, the two companies held a DJI Developer Challenge, to teach a drone to interface with a vehicle. A Ford news release at the time stated that the technology could "allow United Nations first responders to earthquakes or tsunamis to quickly deploy drones able to survey and map hardest-hit areas – all from the cab of an F-150." Phys.org reported that, of ten participating teams, only one was able to successfully launch and return a drone from a moving truck.

Several companies have tried novel solutions to the problem of off-road autonomous driving. BGR reported in July 2016 that Land Rover had created a prototype of their branded "Connected Convoy" technology, in which vehicles send information to one another about obstacles and terrain. In the same month, Jaguar demonstrated to Wired their branded "Surface Identification"technology, capable of learning what sort of terrain it is driving on and adapting accordingly. At the Geneva International Motor Show in March, Goodyear demonstrated a spherical tire called the Eagle-360 that allows for much higher maneuverability and versatility than traditional circular tires, as well as embedded sensors that assess terrain conditions, similar to Jaguar technology.

A Business Insider report from June claimed that there could be 10 million self-driving cars on the road in 2020. Several automobile companies, including Volkswagen and GM, expect self-driving cars to be available on the market within the next five years.