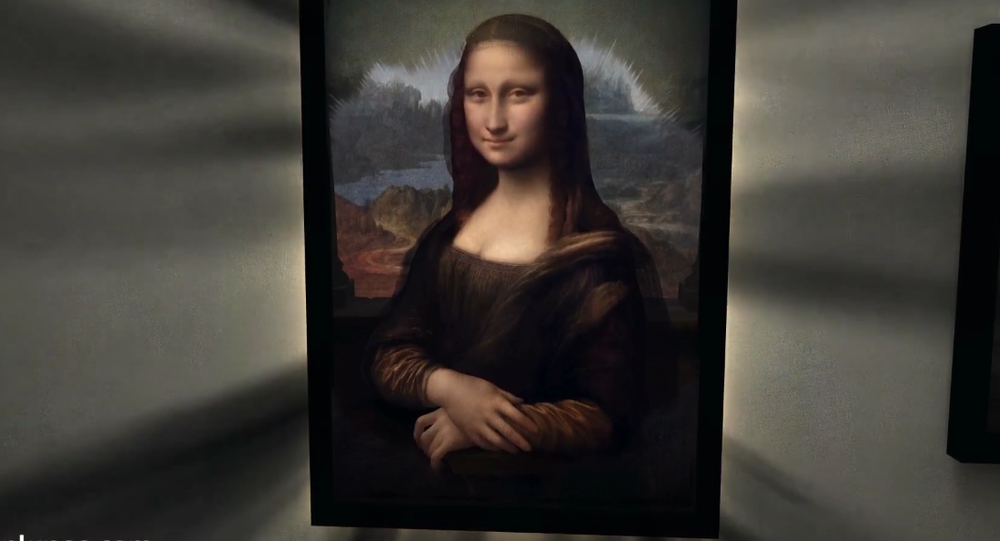 Ever wondered how being inside an art masterpiece feels like? Today, there's an app for that too. Swedish programmers aim to jazz up traditional museum experiences by providing users the unique VR experience of being inside the Mona Lisa and the like.

© Photo : Youtube / Naturskyddsföreningen
High-on-Life Swedes Taunt Gadget Obsession With 'Natural Reality' Glasses
The ambitions of the Swedish Art Plunge project are to make a genuine virtual reality experience that is "small in size, but high in quality." A VR art gallery, featuring four to six classic paintings that can be entered, will be released by the Space Plunge studio before the Summer of 2017. At present, a preview version is available for mobile VR headsets, such as Google Daydream or Gear VR.

By their own admission, the Swedish programmers seek to take traditional paintings, which use color and style to entice viewers' emotions, into the realm of Virtual Reality. Masterpieces will be converted into rich and living scenes portraying single moments with the help of a "magic dark tunnel."

In the demo version, "Girl Reading a Letter by the Open Window" by Johannes Vermeer (ca. 1659) and "Mona Lisa" by Leonardo da Vinci (ca 1506) are available for display, the latter often being described as "the best known, the most visited, the most written about, the most sung about, the most parodied work of art in the world."

© AFP 2021 / PATRIK STOLLARZ
Swedish VR Method Helps Relieve Real Phantom Limb Pain
At present, Space Plunge is underway with a fund-raising campaign on Kickstarter. The dream is to raise a total of 320,000 SEK ($35,000) with 19 days to go.

Space Plunge is a Swedish based company with a passion for arts and virtual reality founded by Martin Eklund and Martin Christensen. Christensen has a Master's degree in fine arts and a Bachelor's in game development, whereas Eklund is self-taught programmer with a history in the game industry and making virtual instruments for music production.