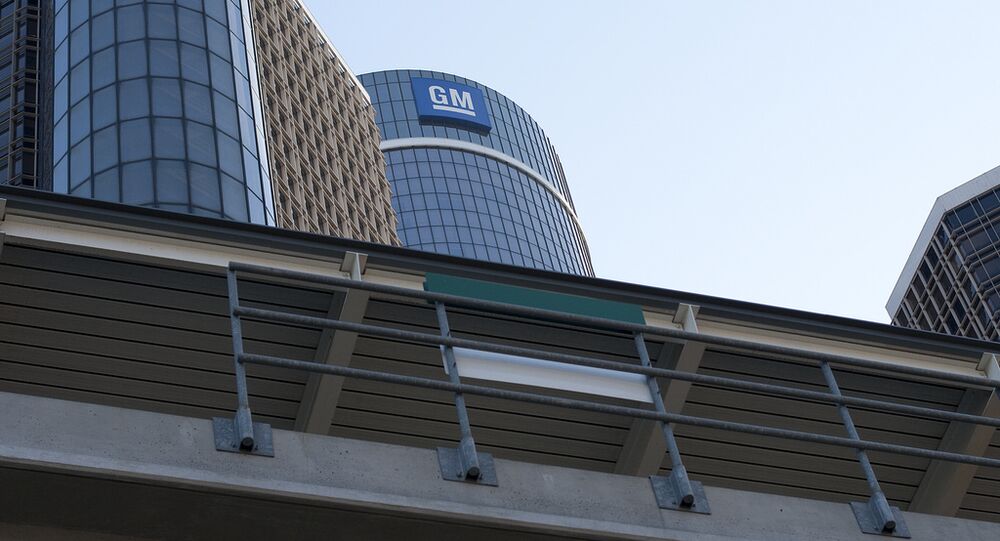 General Motors has started testing self-driving vehicles in the US state of Michigan, the US automaker said in a press release.

General Motors will also begin building the next generation of its autonomous cars at a Michigan plant starting in early 2017, the release added.

Within a few months, General Motors will start testing the self-driving cars on the streets of Michigan’s largest city of Detroit, the release noted.

"Revolutionizing transportation for our customers while improving safety on roads is the goal of our autonomous vehicle technology, and today’s announcement gets us one step closer to making this vision a reality," General Motors Chairman and CEO Mary Barra said in the release.

This announcement comes after the signing of the SAVE Act, which supports autonomous vehicle testing and deployment in Michigan.

In June, the automaker started testing its Chevrolet Bolt EV's in California and Arizona.