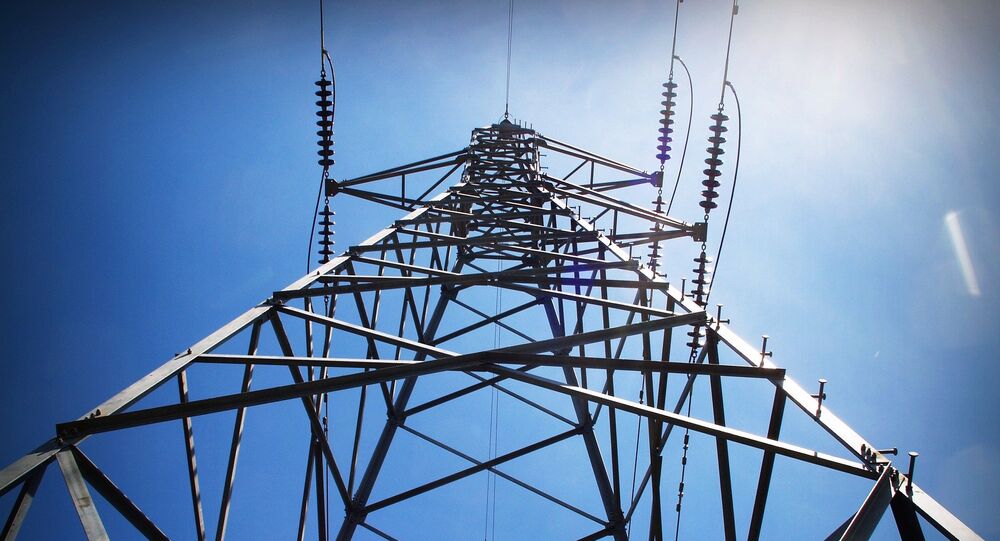 Norway is betting that new innovations will revolutionize the consumption of electricity. Advanced drone technology and Artificial Intelligence (AI) will contribute to more efficient maintenance and troubleshooting in wiring and electricity grids, as well as allow end users to save millions.

"Electricity suppliers speak about it as if it were the future, but it is already happening right now," Knut Johansen, CEO of Esmart Systems told the Norwegian daily Aftenposten.

One of the products Esmart System offers are drones with artificial intelligence. Smart drone surveillance along power lines may reveal errors and accidents faster and cheaper than a helicopter-based crew.

Another idea is to introduce smart power meters by January 1, 2019. Since most power is used in the morning and at night, by spreading out electricity consumption more evenly during the day, the worst consumption peaks may be neutralized, which spares the necessity of building out "monster electricity masts," according to the Norwegian Water Resources and Energy Directorate. According to Gerd Kjølle from the independent research organization SINTEF, the conservative estimate is that over 10 percent of power may be saved this way, which translates to about 15 billion NOK (nearly $2bln) each year.

© Photo : Pixabay
Swedes Find Way of Restoring One’s Web Virginity in a Few Clicks
Earlier, the Vaasaett advisory company concluded that an average electricity user can curb their consumption by 11 percent by simply obtaining regular information on their actual consumption. Aided by automation and control systems, the savings may be considerably higher.

Kongsberg Digital is one of Norway's leading digital companies, with a staff of approximately 500 employees. It is part of Kongsberg Gruppen, an international technology group that supplies high-technology systems and solutions to customers in the merchant marine, defense, aerospace, offshore oil and gas industries, and utilities industries. With only 60 employees, Esmart Systems, which was only launched four years ago, has an annual turnover of around 40 million NOK (nearly $5mln), a figure which is expected to rise further. The Norwegian experience was lauded by many experts, including Microsoft.

© Flickr / Sarah_Ackerman
Danish Bank Scraps Contentious 'Clicking Fee' After Public Outrage
​Together, Kongsberg Digital and Esmart Systems provide the necessary technology for the entire energy chain, from producer to consumer. Esmart has developed solutions from the customer's side, while Kongsberg Digital has mostly focused on the supplier's end. The idea is to offer the energy industry a complete digital platform.

Norway is slated to become a pilot for the company's ambitions. For Kongsberg Gruppen, however, which has 80 percent of its sales abroad, the name of the game is the global market.