Since 1970, 12 planetary rovers have been launched. On December 8, one of Russia’s leading airline carriers S7 Airlines announced the launch of its own unique rover EARTH7 to explore our planet.

Regina Konstantinova — "The launch of the EARTH7 planetary rover is a special project and part of our ‘The Best of the Planets' campaign. We wanted to inspire people to travel, because it is the best way to see, hear and feel something new or re-experience something known," Deputy General Director of S7 Group Tatiana Filyova said in a press release.

EARTH7 is remote-controlled by the gestures of an operator through a special device worn on the arm. 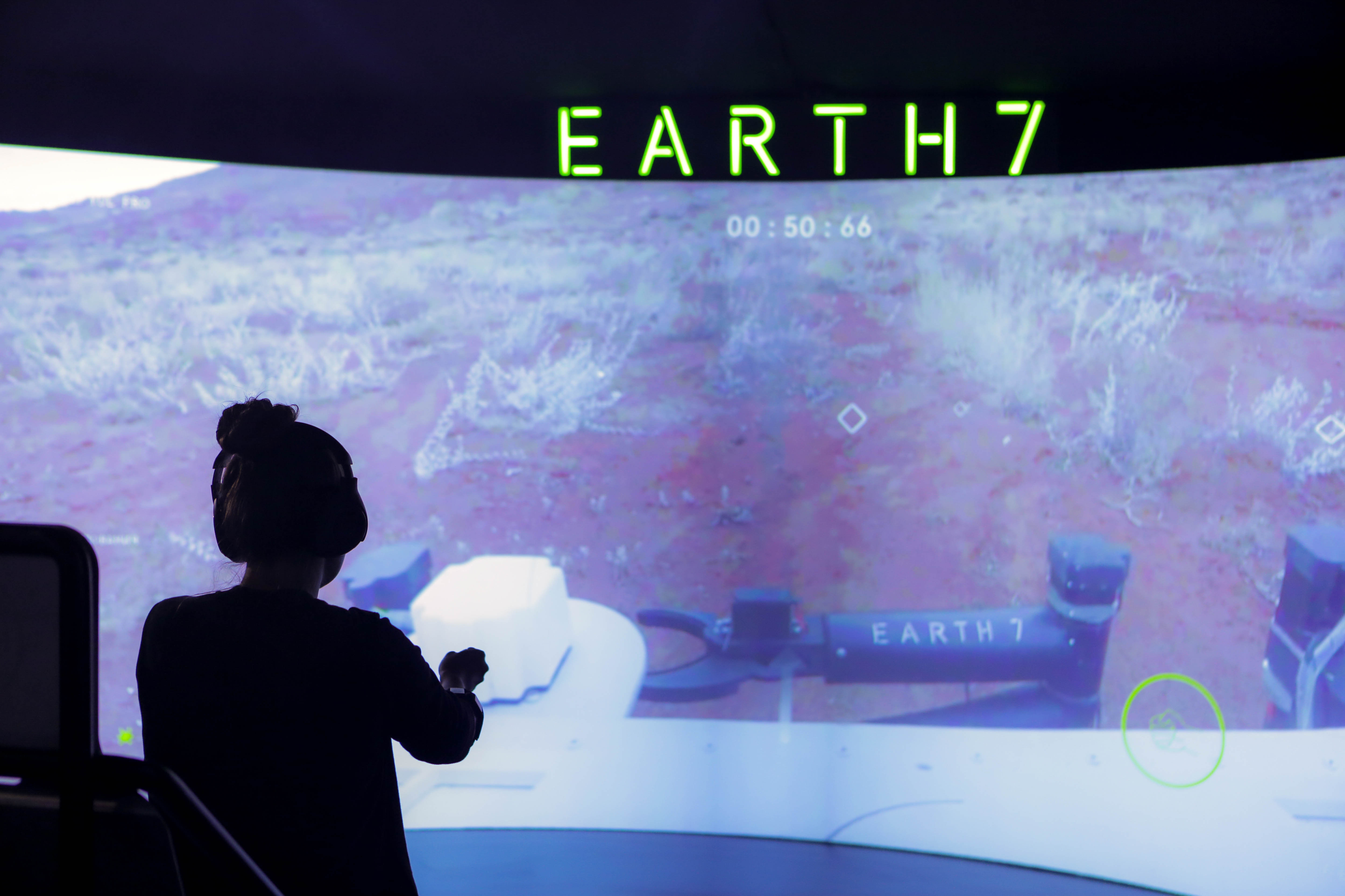 According to S7 Airlines, EARTH7 is located in one of the unique places of our planet, while the control center is based in Moscow. The company's officials refused to disclose the rover's secret location.

Within this project, S7 Airlines offered their social media subscribers to become EARTH7 operators for one day only and to participate in research missions rediscovering "the best of planets." The rover's journeys were live broadcasted through Facebook and YouTube.

"After this, we will bring our planetary rover to Moscow. We still think on his future fate; perhaps, we will pass it to the Technical Museum, a robotics study group or display it at the airport for our passengers to be able to see it," the S7 Airlines press service explained.

Within their "The Best of the Planets" campaign, S7 Airlines also released an inspiring video starring Roscosmos cosmonaut and Hero of Russian Federation Andrey Borisenko.