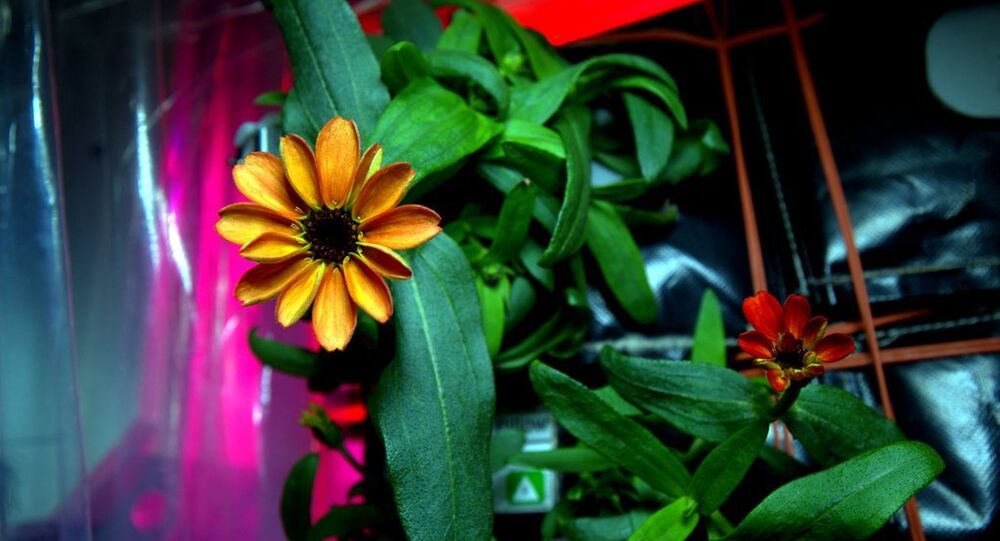 The University of Western Australia has published a new study offering evidence that plants are conscious entities who can make links between events to learn about their environment. It was previously thought that only organisms with brains (i.e. most animals) were capable of doing this.

The UWA’s Centre for Evolutionary Biology collaborated with researchers from the Universities of Zurich and Oxford on the experiment, which was led by Associate Professor Monica Gagliano. Gagliano’s team placed pea seedlings inside Y-shaped tubes with the two openings at the top.

According to the study published in Scientific Reports, researchers would shine a light and blow a fan through one of the openings. Then, they would remove the light but continue to blow the fan, and the seedlings still moved toward the opening with the fan as though light was shining through it.

The study reports this as evidence that the seedlings "learned" to associate the fan’s breeze with light and so moved toward it.

Gagliano compared this to Ivan Pavlov’s famous experiments with dogs, where he proved the behavior of animals could be altered via conditioning.

Gagliano’s research suggests that a similar principle may apply to plants. "By challenging the way we currently view the agency of plants and their behaviors which have enabled them to flourish," the study read, "the research opens up new and bigger ecological questions of how modifications to our environment will shape future plant communities."

A Toulouse University study in April of this year suggested that slime molds, single-celled pseudo-fungi, are capable of solving problems, navigating mazes, and anticipating patterns. Like plants, slime molds lack a brain and so were believed to be incapable of intelligent activity.

The findings raise interesting questions about the nature of consciousness, intelligence, and agency within life forms previously thought to lack these qualities. If plants are conscious beings, where does that consciousness come from? Animals are conscious through their nervous systems, as their brain sends signals to the rest of their body to respond. Plants are known to move toward sunlight, but this process was thought to be the automated result of hormones produced within the plant’s cells, according to the University of Munich. Yet the plants in the UWA study moved toward where they had previous evidence of a light source, even though that light was not present.

"The learning paradigm characterised here opens new and exciting opportunities for examining numerous other forms of associative learning… in plants," the study reads.

Your Dog Is Even Smarter Than You Think, Study Reveals

Monkey See, Monkey Do: Intelligent Ape Shows Off Her Skills