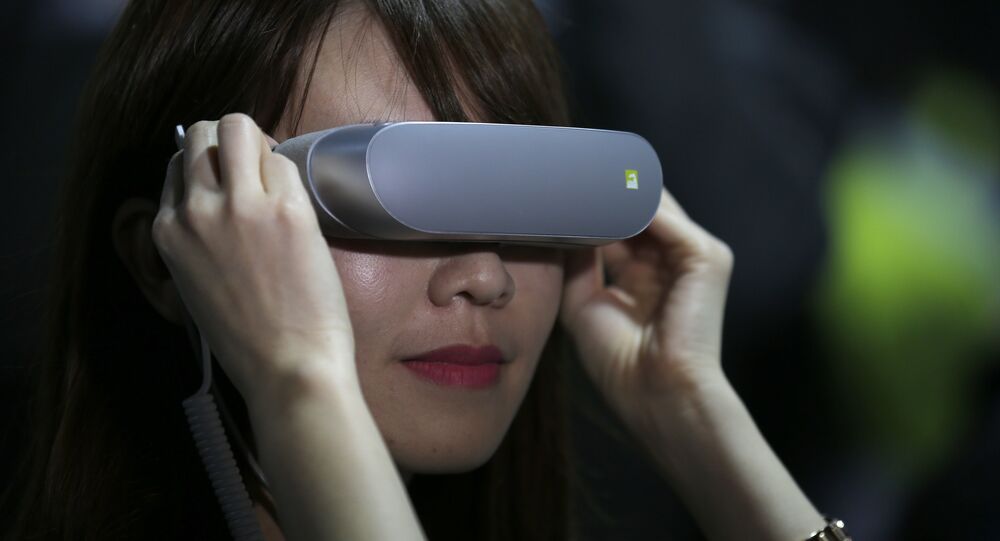 What does it feel like to forget where you are and why you are at this place – in other words, what is it like to suffer the symptoms of dementia? A Japanese company has made VR videos giving the experience of just this.

© AP Photo / Matt Rourke
Denmark's First 'Dementia Village' Swings Doors Open for Residents
Silver Wood Corp., operator of a housing complex for elderly people, has developed a virtual reality video that allows people to experience what it feels like to have dementia in hopes it will increase understanding of the illness, the Japan Times reported.

In October, 20 students from Keio University watched three short VR videos at a housing complex in the city of Funabashi, in Chiba Prefecture.

When they put on the VR headsets, they saw a video that made them feel like a woman sitting on a train, not knowing where she was. The surrounding scenery was unfamiliar to her.

© Flickr / Zach Inglis
Drinking to Remember: Your Coffee Habit May Protect Against Dementia

“Silver Wood made the video with the help of staff at nursing facilities to raise awareness of the illness, which is manifested through a variety of symptoms. And VR seemed like a suitable media platform for others to experience what it is like to suffer dementia,” the company’s president Tadamichi Shimogawara told Kyodo news agency.

Shimogawara, who hopes to create a better understanding of the illness, said, “There is a reason behind the behavior of dementia patients, and I don’t want people to discriminate against them just because of their symptoms.”