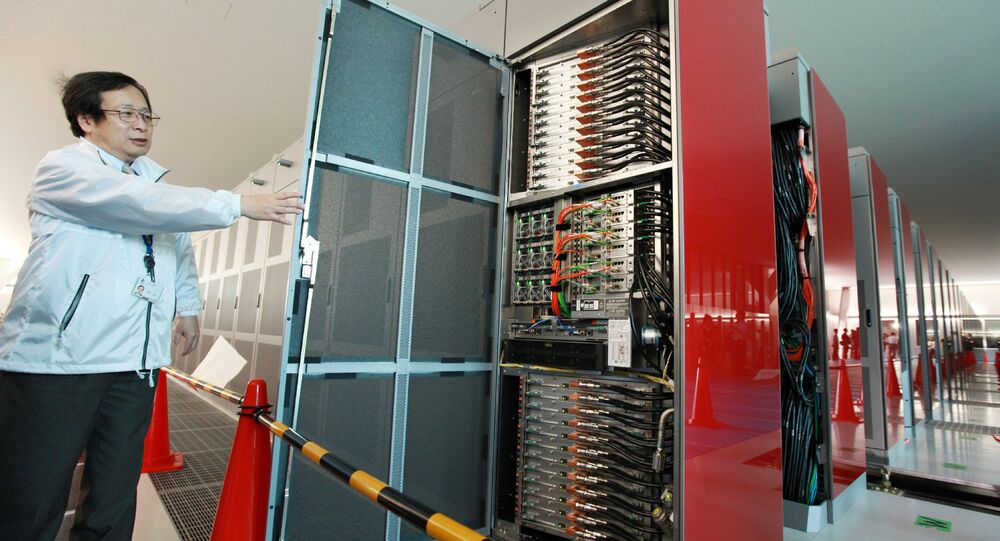 Japan wants to build world’s fastest supercomputer and to develop and improve its high technologies through a new project costing $173 million dollars.

The project is being financed by Japan’s Ministry of Economy, Trade and Industry. Its purpose is to return Japan to the leading position is various technology fields.  In particular, the platform is expected to promote the development of driverless cars, robotics and medical diagnostics, Reuters reported on Friday.

According to the engineers, their task is to build a supercomputer which can make 130 quadrillion calculations per second, or 130 petaflops in scientific language.

"As far as we know, there is nothing out there that is as fast," Satoshi Sekiguchi, a director general at Japan's ‎National Institute of Advanced Industrial Science and Technology, is cited as saying.

At 130 petaflops, Japan's computer would be ahead of world's current fastest computer China's Sunway Taihulight, which is capable of 93 petaflops.

However, no one can say for how long Japan would be able to remain in the number one spot. Earlier this month it was reported that China has started developing a new record-breaking supercomputer capable of performing one quadrillion operations per second (1 exaflops).