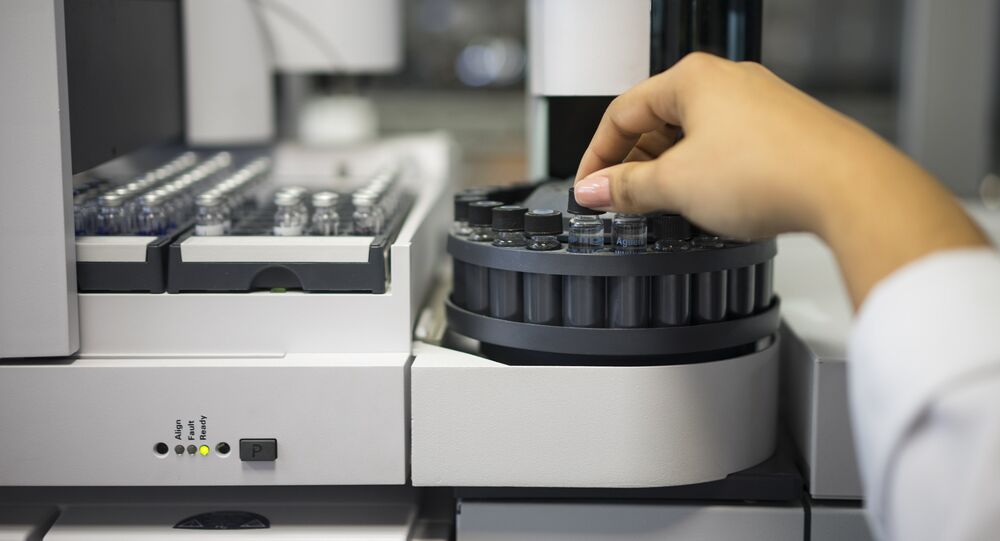 The World Anti-Doping Agency (WADA) is reporting a more than 20 percent increase of positive tests between 2014 and 2015.

"The 2015 Report highlights a 7.1% increase in the number of samples analyzed from 2014 to 2015 … The findings also show that there was a relative increase in Adverse Analytical Findings (AAFs) — widely known as positive tests – from 1.11% [of overall samples analyzed] in 2014 to 1.26% in 2015," WADA said in the introduction to its 2015 Testing Figures Report, published on Wednesday.

© AP Photo / Kirsty Wigglesworth
WADA Claims Fancy Bears Hackers Leaked Fake Data on Olympics Athletes
The Moscow anti-doping laboratory analyzed a total of 16,961 samples in 2015 (as reported in the ADAMS system), which is the third best result among all world anti-doping centers, the report shows. The percentage of positive tests was 1.21 for the Moscow laboratory.

In May, US media reported, citing former director of the Russia-based anti-doping laboratory Grigory Rodchenkov, that dozens of Russian athletes at the 2014 Winter Olympics in Sochi, including at least 15 medal winners, were using doping throughout the Games. Rodchenkov’s claims prompted WADA to open an investigation into the matter. In July, an independent WADA commission led by Canadian law professor Richard McLaren presented a report based on the investigation results, in which Russia was accused of running a state-wide doping program.