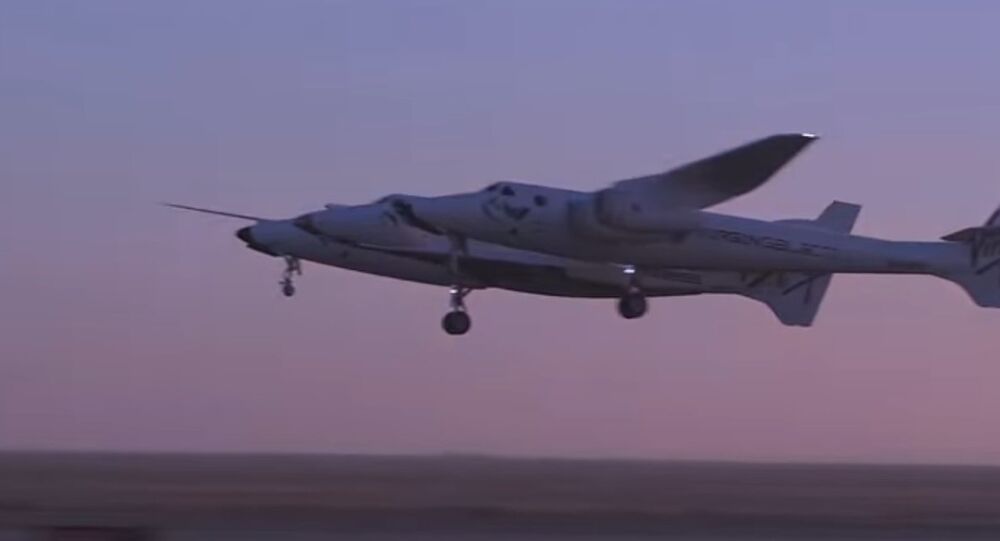 Plans for the new supersonic commercial plane have been unveiled by British business magnate Richard Branson.

The XB-1, nicknamed the "Baby Boom," would cut travel times in half, moving passengers from New York to London in a little over three hours. Tickets would go for about $3,100.

A miniature version of the plane was revealed Tuesday in a hangar outside of Denver, Colorado.

With a cruising speed of 1,451 mph, or Mach 2.2, Baby Boom can travel three times the speed of conventional passenger aircraft. When it makes its first commercial voyage in 2023, the airliner will have the capacity to carry 40 passengers at an altitude of 60,000 feet.

"I have long been passionate about aerospace innovation and the development of high-speed commercial flights," said Branson, adding that "As an innovator in the space, Virgin Galactic's decision to work with Boom was an easy one. We're excited to have an option on Boom's first 10 airframes."

Boom developed the XB-1 with the assistance of Virgin Galactic’s Spaceship Company, which will provide operations and test flight support, along with manufacturing and engineering services.

Speaking of the late-20th-century British supersonic Concorde passenger jet, Boom CEO Blake Scholl said, "Concorde's designers didn't have the technology for affordable supersonic travel, but now we do.” A ticket on the 100-seat Concorde plane ran about $20,000.

Scholl told the Denver Post on Monday, "This isn’t a private jet," and that "We want to build something that we can see our friends and family flying on."

"We’re starting with business-class prices because that’s what we have technology for. But our line of sight is we want to make the fastest ticket the cheapest ticket."