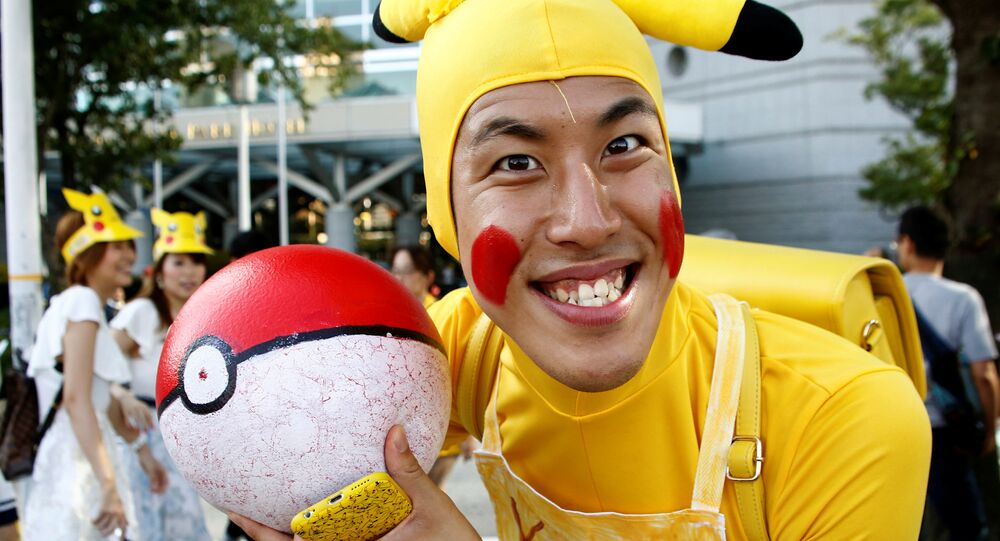 In late October a terrifying video of a Japanese bus driver playing Pokémon Go while carrying his passengers at roughly 60 km/h found its way to YouTube.

The clip shows the driver tapping and swiping multiple Pokéstops. The vehicle’s large-diameter steering wheel allowed him to peer through the spokes and see his smartphone, propped up between the speedometer and tachometer gauges.

The 41-year-old man was an employee of Ryobi Holdings Company, which operates sightseeing busses in Osaka, according to local media. The video evidence caused the company to launch an internal investigation, which resulted in the driver admitting his wrongdoing.

On November 7 the Japanese Ministry of Transport officially called on transport companies to restrict drivers using smartphones, Japanese daily Sankei Shimbun reported, although it seems like Pokémon Go seems to have more pull than the Japanese government had counted on.

On October 28 a 9-year-old boy was killed in a car accident in Ichinomiya city in Aichi Prefecture, after being hit by a truck where the driver was playing Pokémon Go. Police arrested the truck driver, 36-year-old Nobusuke Kawai, at the scene, who admitted playing and not looking at the road in front of him, The Japan Times reported.

Earlier in August the first fatal accident in Japan involving the game happened in Tokushima Prefecture, according to the reports. Japanese farmer Keiji Goo, 39, was arrested after knocking down two women by his vehicle. A 72-year-old woman died and another was injured. The suspect said later that the accident took place as he was distracted by the Pokémon Go game. On October 31 the man received a year and two months in prison by a court decision.

On November 4 Japan’s national broadcaster NHK reported that citizens of Ichinomiya city sent a request to U.S.-based Niantic Inc. operating the game and asked them to change the game settings in order to make playing the game while on transport impossible.

© Photo : Twitter
Posters in London Threaten Perturbed Pokemon With Being Kicked Out of the UK

After the decision on this request was reported in the media, nine threatening e-mails were received by the city government. The e-mails read, “Withdraw the request. Divine punishment will be handed out to your families”, “Do you prefer the city government building being burned down?”  Japanese newspaper Asahi Shimbun cites the letters.

After numerous road accidents around the world the game’s creators in August rolled out an update that adds a dialog to remind trainers that they should not play while driving.

But the pop-up still seems unlikely to have an effect on the most determined players. They can simply hit the “I’m a passenger” button. Perhaps it should be a little bigger to make it easier to press while motoring along.

The latest update which was recently rolled out disabled the ability to spin Pokéstops while moving at high speeds. Although the trainers still can manage their Pokémon and buy stuff in the store, fans were upset.

Well, probably, there has been a mistake with the game's slogan: it was meant to be “Gotta crash ‘em all!”, not  “catch ‘em all!”

What if Pokemon Were Humans